Hamadan is one of the metropolises of Iran in the western and mountainous region and the centre of Hamadan province. 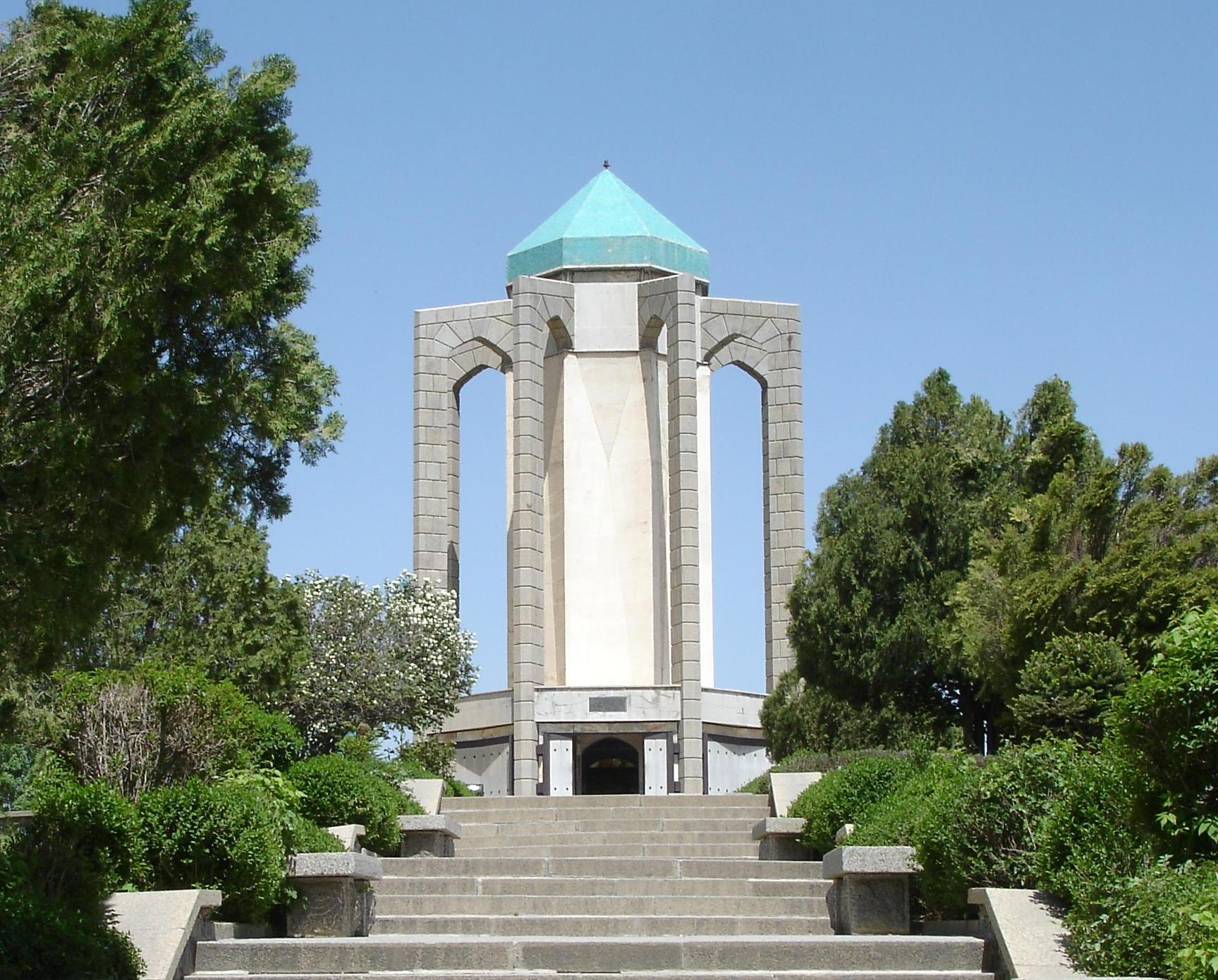 It is located on the slopes of Mount Alvand, at an altitude of 1,741 meters above sea level. Hamedan is one of the oldest city in Iran. In 2006, the Islamic Consultative Assembly declaird Hamedan “the capital of Iran’s history and civilization”.

Hamedan is the first capital of Iran during the Medes

However, the oldest finds from the ancient site of Hegmataneh, as well as the inscriptions of the Ganjnameh, date to the Achaemenid period. Also, this city was one of the capitals of the country during the Achaemenid, Parthian, Sassanid, Al-Buwayh and Seljuk eras.

Hamedan it is known as one of the country’s university hubs.

Cyrus the Great defeated Astyages, the last king of the Medes, in 550 BC and made Hamedan his summer residence. Thus, with the capture of Hamedan, the first Aryan rule by another branch of the Aryans, who were Persians, became extinct. 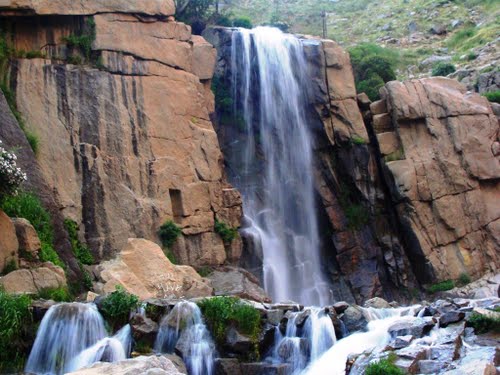 is symbolizes the city of Hamadan and also one of The symbols of Iran’s history.

Dariush Inscription on the rock

Hamedan is the 14th most populous city in Iran in terms of population and was introduced as one of the metropolises of Iran in August 2009. German engineer Karl Frisch designed a modern design for Hamedan, which was a kind of radial map. Today, however, traffic in the city center is very high due to population density and design.

you may visit Hamedan in 14 days tour susa southern part of iran. in this tour you will enjoy the southern part including Hamedan.