Qazvin is the capital of Qazvin province and one of the industrial cities of the country, which is located in the west of Tehran. The original structure of the city, called Kashvin, is attributed to Shapur I. Archaeological excavations in the area show that the beginning of monogamy in Qazvin dates back to the seventh millennium BC. 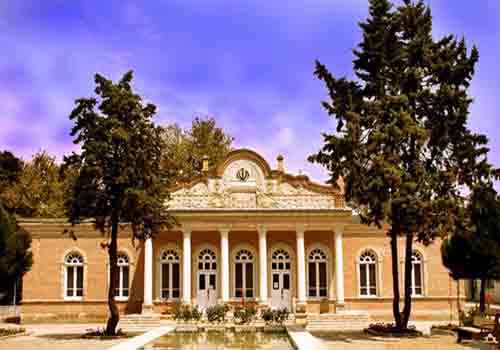 Temples, statues, grain warehouses and industrial workshops, as well as residential houses, show the late civilization. The city of Qazvin has had a special position as a transit point between Tabarestan and the Caspian Sea.

Qazvin was named the clean city of Iran in 2013 due to the existence of 2,500 hectares of orchards around the city as well as the 1,400-hectare and unique Barajin Park. The City has long been the place of calligraphers with a name such as Mir Emad Qazvini, which is why Qazvin has been named the calligraphy capital of Iran.

Qazvin is one of the major industrial hubs of the country. 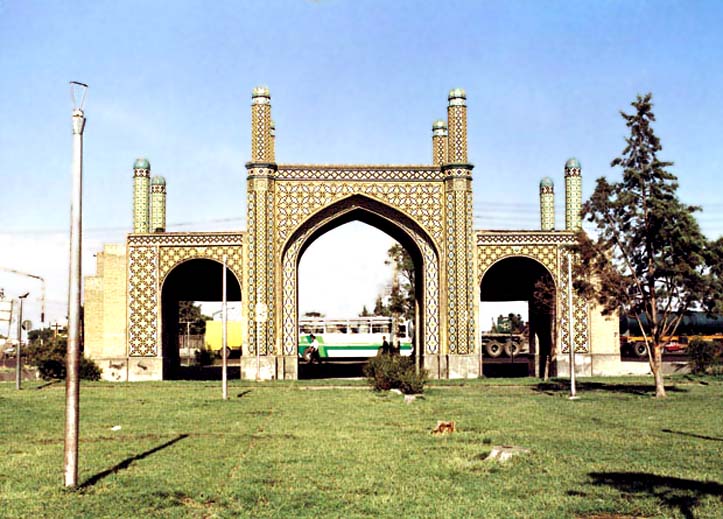 The history of Qazvin

The city also has large copper, lead, zinc and gypsum mines. The existence of different ethnic groups in Fars, Kurd, Lor, Turk and Tat indicates the ethnic diversity of Qazvin.

The common language of the people of the region is Persian, but some speak Lori, Tati, Maraghi, Turkish and Romance languages. It is noteworthy that the main Tat region of Iran is Qazvin, most of which live in the city of Takestan. It was the capital of Iran during the Safavid rule, so with a large number of historical sites and museums, it accounts for 21% of the country’s registered national monuments. Among the attractions of Qazvin are Qajar Bath, Chehelston Palace and Imamzadeh Hossein. Rahvard is a city of pistachios, baklava and sweets. 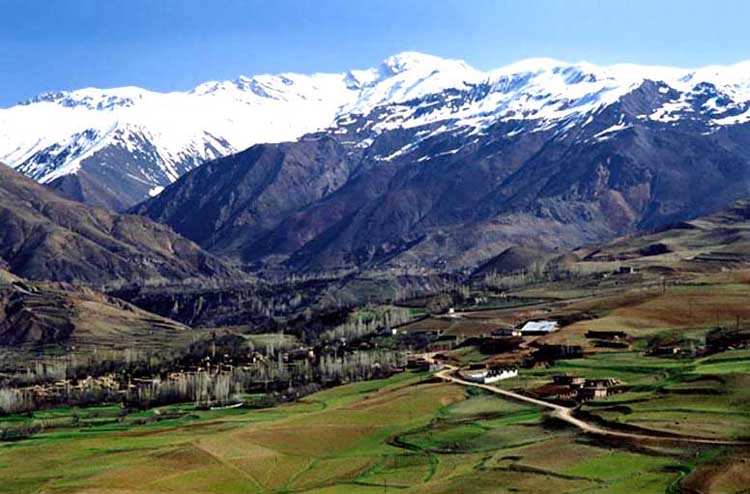 One of the special ceremonies of Qazvin is according to the killings. Hazelnut celebration, pomegranate festival, Tirgan celebration, Nowruz reading and 50 Badr are other ceremonies of this region. The long-term establishment of different ethnicities has created a variety of handicrafts in the region. Among Them are mirror work, sock weaving, trigger pipe, night tent, painting on ceramics and pottery, pottery, ceramics and pottery. 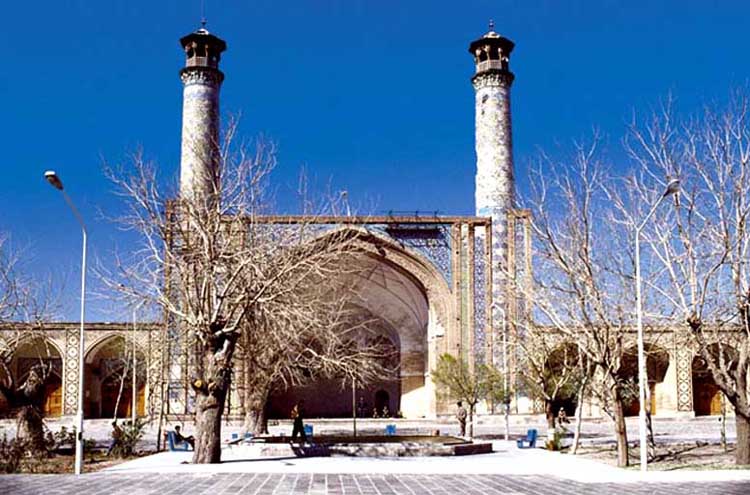 Qazvin attracts many tourists every year due to its historical attractions and surrounding gardens and its transit location, as well as its proximity to one of the most unique attractions in the province called Alamut Castle.