Kashan was one of the first human settlements on the planet called Silk Civilization, back more than 7,000 years is a historical city that is the centre of the city and is considered a part of Isfahan province that has access to Aran and Bidgol from the north. The hometown is one of the world’s oldest civilizations in a region called Silk,. 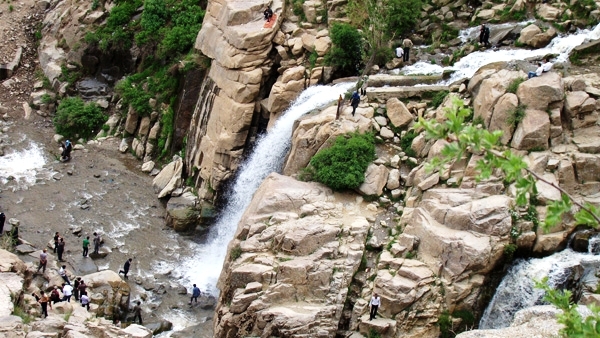 Kashan is the cradle of traditional Iranian civilization and culture. This city is more than seven thousand years old and is one of the most beautiful cities in Iran 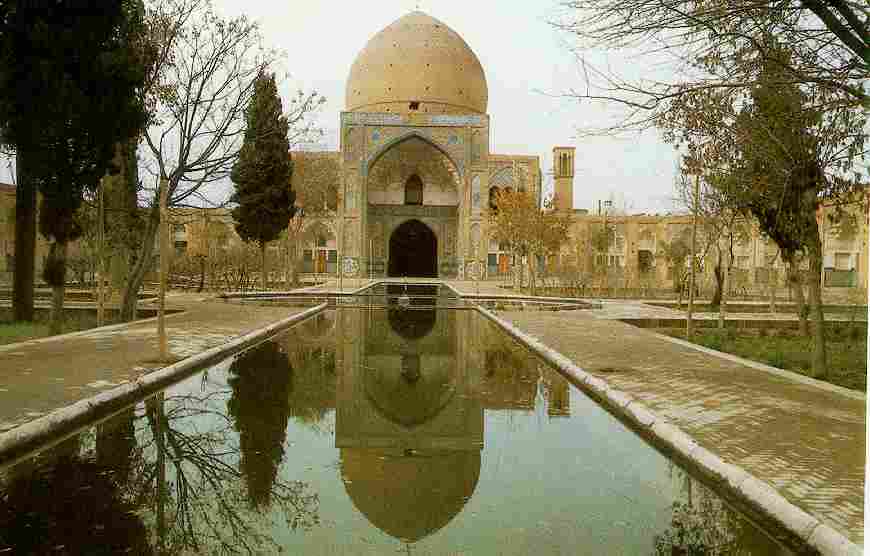 Kashan was one of the first human settlements on the planet called Silk Civilization. And some, such as Jahanshah Derakhshani, believe that this region has played a key role in the development of Iranian civilization. 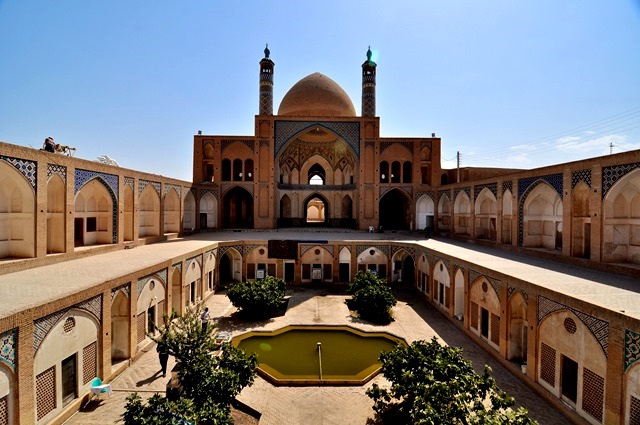 Kashan is a city with originality and with many scientific and literary celebrities and has a significant role in Iran’s tourism industry. Some historians consider Kashan to be the first city in Iran and the world. 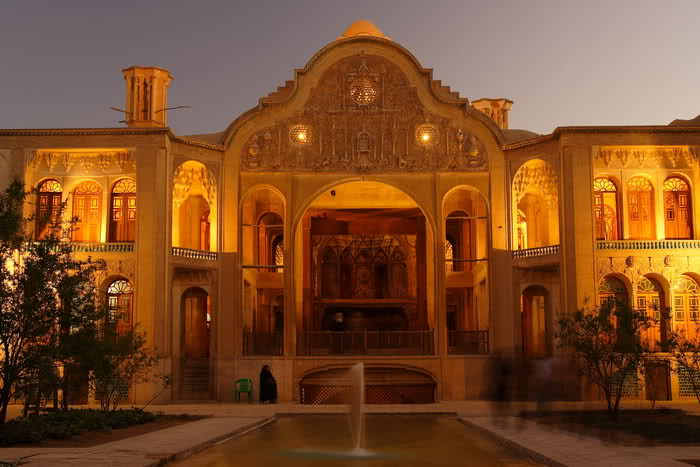 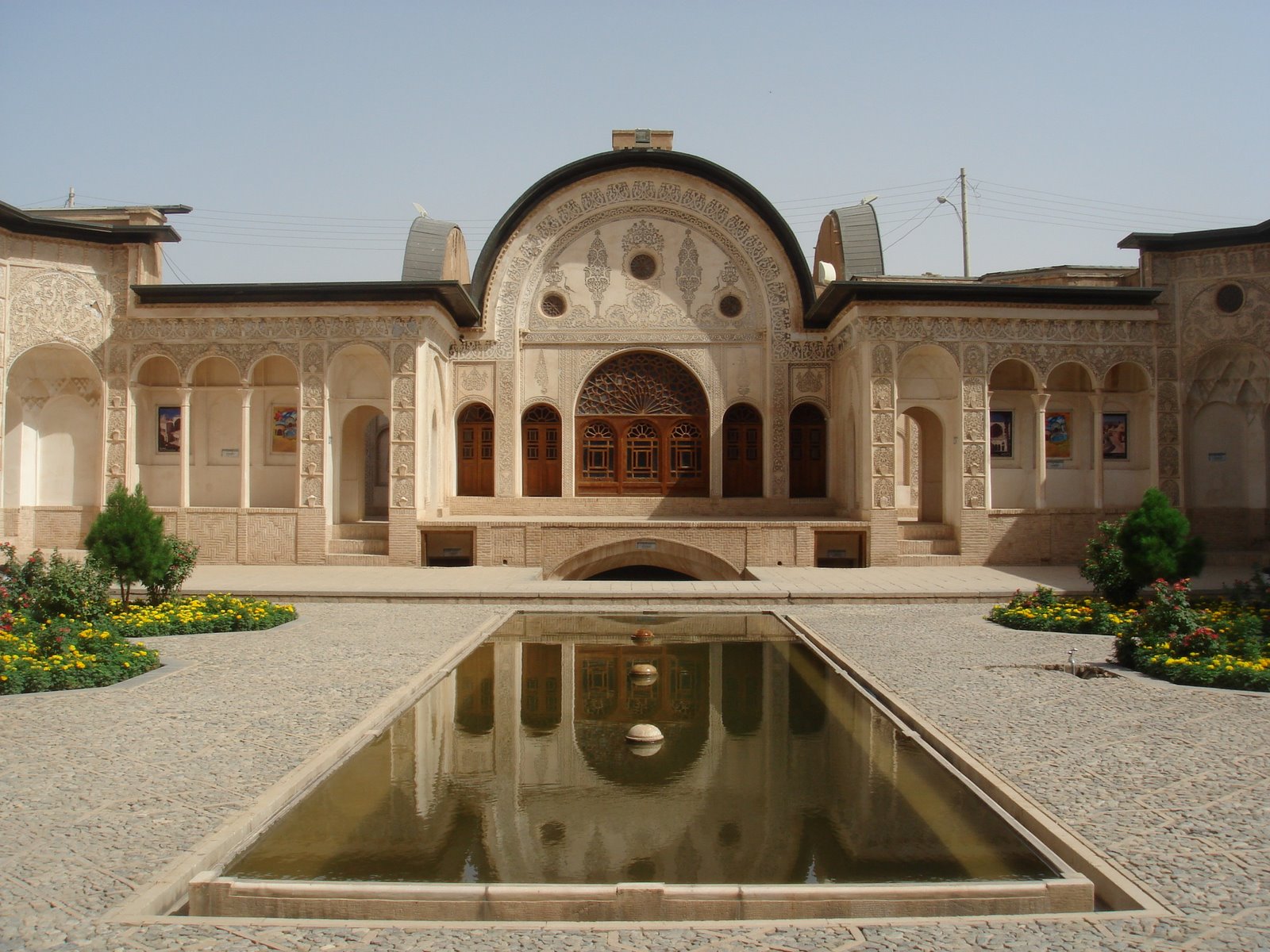 Bagh-e Fin is located a few kilometers southwest of Kashan, in the small village of Fin. This is one of the most famous gardens of Iran. This beautiful garden with its pool and orchards was designed for Shah Abbas I as a classical Persian vision of paradise. The original Safavid buildings have been substantially replaced and rebuilt by Qajar dynasty although the layout of trees and marble basins is close to the original.

This gorgeous garden with remains of its two story palace is a pleasant spot to relax in the shade. This palace is also notorious as the sight of the murder of Mirza Taghi Khan known as Amir kabir chancelor of Naser o-Din Shah of Qajar in 1852 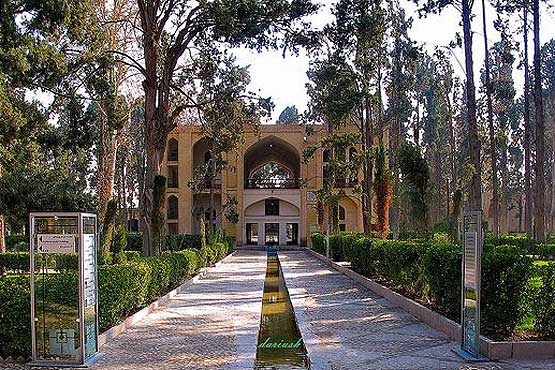 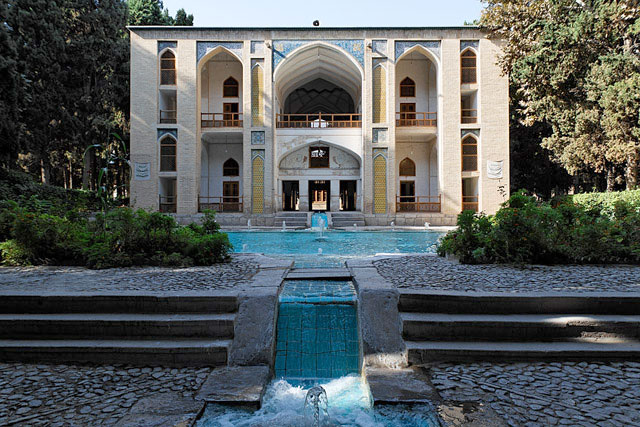 The city’s tourist and climatic attractions, which have two mountainous and desert parts (which are the Marnjab Desert and the Salt Lake), have made it one of the most important settlements in Iran. Devotes itself. The rose-picking ceremony usually starts in early May and the carpet-washing ceremony is held in Kashan in October every year. 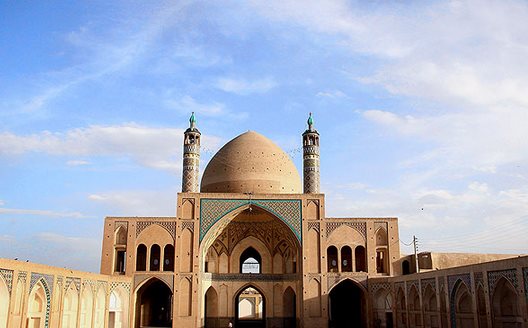 This house was built in the 19th century and consisted of a beautiful courtyard, beautiful windows with the painted glases. This is used to be a private home but now is open to public as a museum 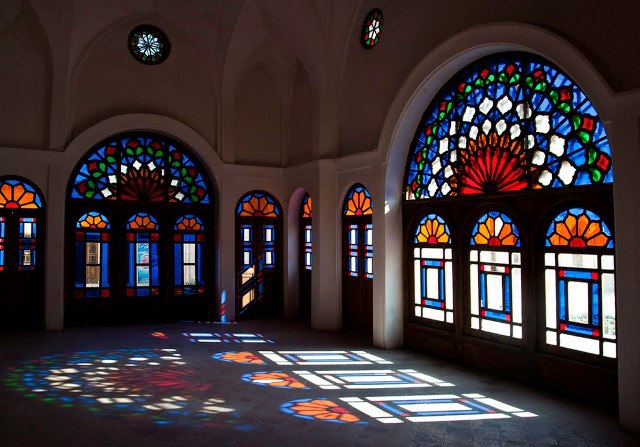 The richest archaeological site in central Iran is the mound of the Tappeh-ye Sialk. This site was excavated by Ghirshman in the 1930s. The excavations revealed that the site is more than 7000 years old.

Sialk was occupied from the fourth millennium BCE until the 8th century BCE. Probably, one of the most interesting findings are inscribed clay tablets dating back to the late 3rd and early 2nd millennium BCE. There are also some records showing immigrants and conquerors passing through this region and settling near Bagh-e Fin.

The artifacts uncovered reside in the Louvre Museum in Paris and the archaeological museum in Tehran. There is not much to do or see there today unless you are an archaeologist

Contact us for more details to customize a tour for Kashan.