Semnan is one of the cities in Iran and the capital of Semnan province. This city is located in the south of Alborz mountain range and north of Iran desert on the way from Tehran to Mashhad, which has a very dry climate.

Semnan is connected to the Tehran-Mashhad national railway and about 216 Km from Tehran. The population of Semnan is 126,780 according to the 2006 statistic. Semnan people are Aryan and speak Semnani. Semnan is located at the site of the Great Fire Temple of Harris in Komesh (Semnan).

Seljuk minaret of the Grand Mosque in Semnan 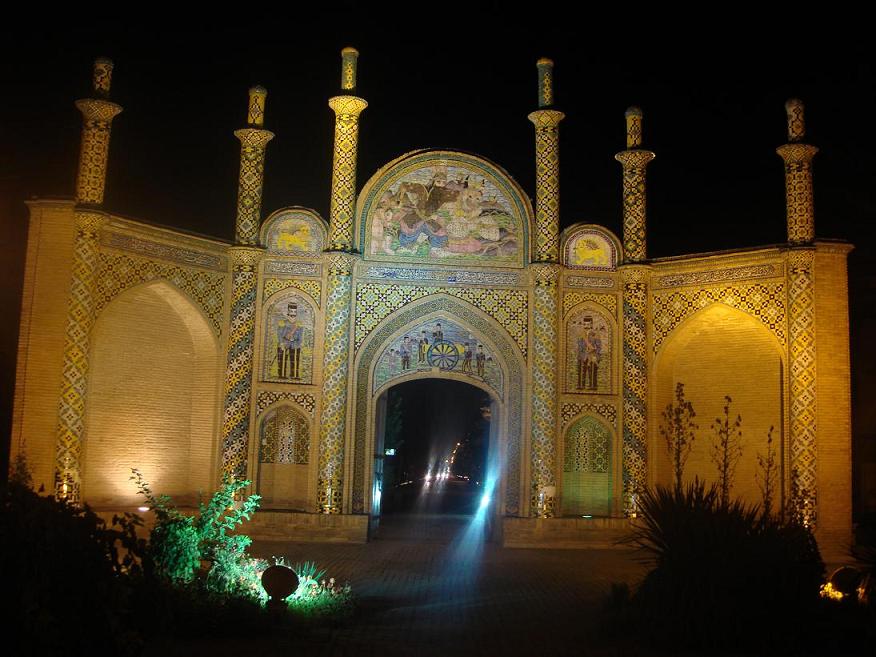 This building is the oldest minaret in Iran. 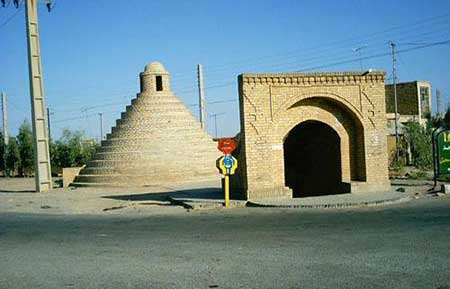 Residents of Semnan believe that the old name of Semnan (Sim Lam) was built by two sons of the Prophet Noah named (Sim Al-Nabi) and (Lam Al-Nabi) whose tomb is located in the northeastern mountains of Semnan in a local place. Based on this, the word (Sim Lam) has become Semnan over time due to the multiplicity of uses.

Some people have attributed the legend of the original building to 2000 years BC by order of Tahmurth Deoband. which was changed to Semnan over time. 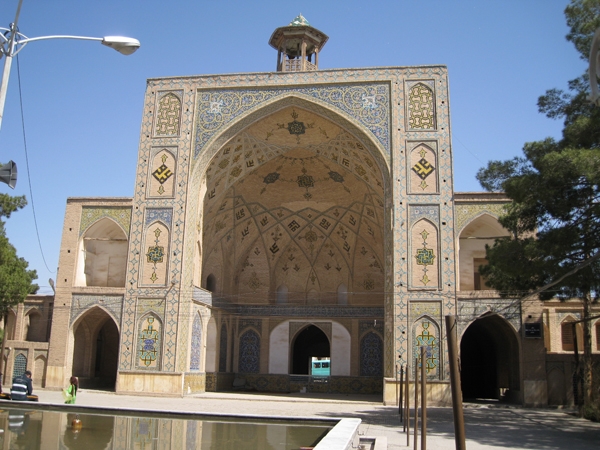 Minarate of the mosque in Semnan 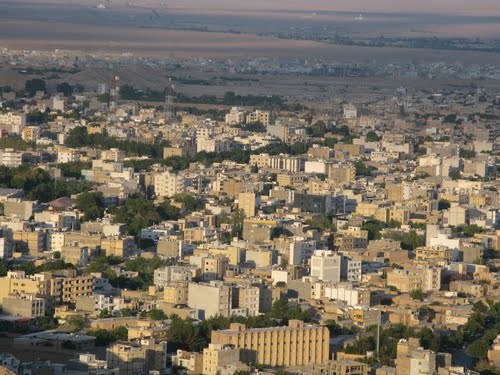 pottery and ceramics are Among the important art creations and hand craft which has ability of export. 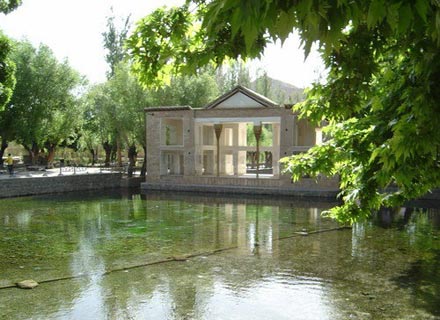