There are local transportation available in Iran such as Taxi, subways, city buses. There are taxis available for journeys through the cities of Iran. It is advisable to agree on a fare beforehand. The majority of the taxi drivers speak only Farsi but they do understand English for the main landmarks and hotels, and these are generally used to give directions. 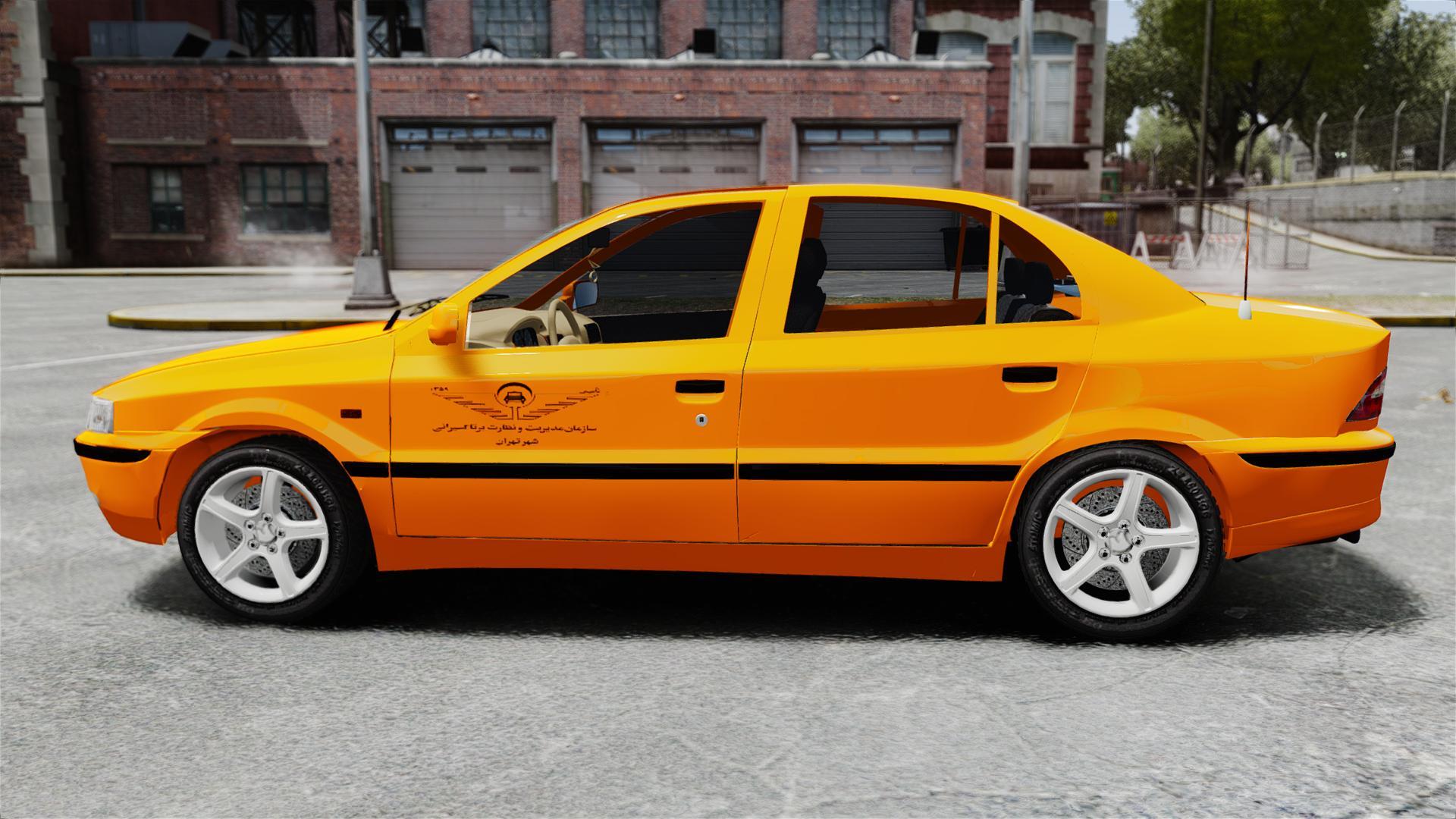 Tips to get a taxi in Iran

There is often a surcharge for taxis operating from the hotel. Taxis from the airport are a little more expensive than street taxis, but at the end of a long journey it is probably worth the extra to have no destination misunderstandings. Fares from Tehran Mehrabad Airport are fixes, and taxis can be hired at the taxi stand at the airport 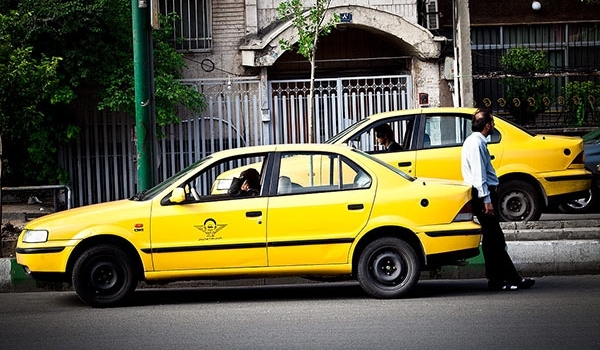 For traveling between the cities one can use taxis, public buses, the railway or the aircraft. It is advisable to use rather the bus than the taxis. If you are traveling by railway or the plane, the tickets have to be arranged beforehand, as there might be no ticket available t the counter.

Metro or subway in Tehran 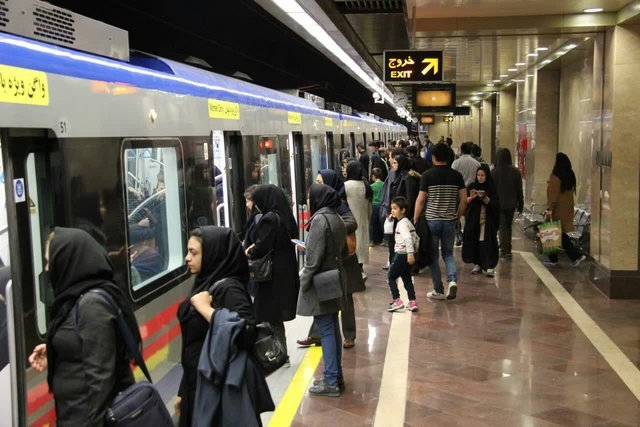 Tehran Metro is a Fast transit system serving Tehran populations. Tehran’s is one of the busiest metros in the Middle East. The system is owned and operated by Tehran Suburban Railway and the city.