Tabriz is the capital of East Azerbaijan Province and one of the major cities in Iran. It is the largest city in the northwestern region of Azerbaijan. Tabriz is the second largest and the second most industrialized city in Iran, after Tehran. Due to the location of many large industrial factories and the presence of more than 600 component companies in it. It is also one of the most important cities in the country due to its industrial nature.

Tabriz, The Healthiest province of Iran 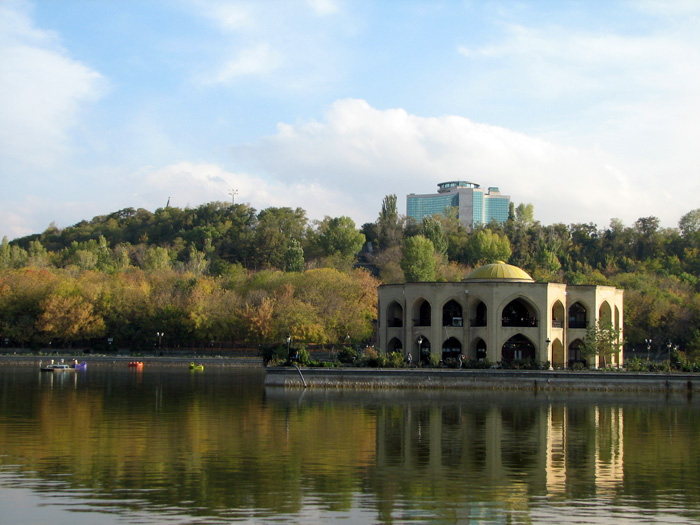 In the past centuries, Tabriz has witnessed many events such as the occupation by foreigners and deadly earthquakes. The city was the political capital of the Atabakan, Ilkhanid, Chupanian, Jalayrian, Qaraquyunlu, Agha Quyunlu, and Safavid rulers. Also, after the official announcement of Shah Ismail Safavid  the founder of the Safavid dynasty in the Grand Mosque of Tabriz about determining the Shiite religion of the Twelve Imams as the official religion of the country and stabilizing the position of this city as the political capital of Iran for 55 years. 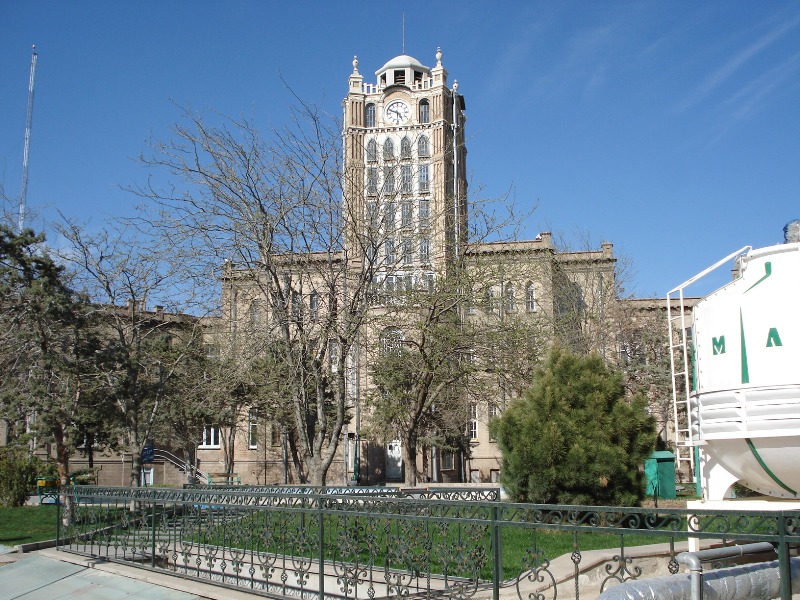 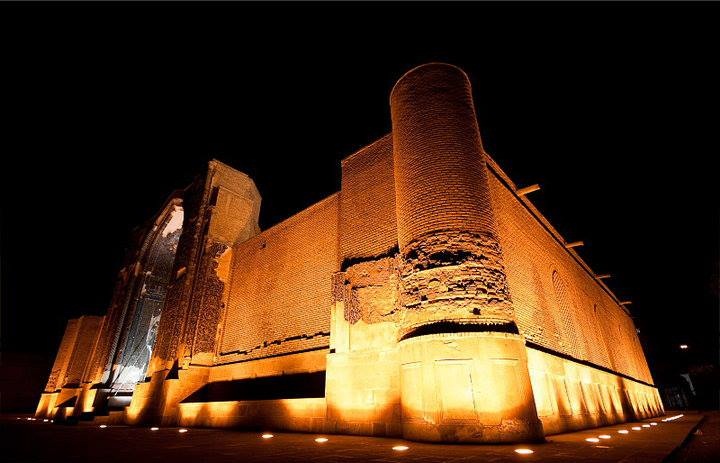 And the beliefs of the Shiite religion in all the influential places of the Safavids and the decisive role of the political center of the country in this regard, the name of Tabriz has been registered as the first comprehensive capital of the Shiite world.

Tabriz is the hub of Iran’s automotive and parts industry, with an annual production of 16,000 diesel engines, it is known as the largest manufacturer of this type of device in the Middle East. It is the second largest city in the country. The population of Tabriz in 2006 was 1,378,935, which increased to 1,459,000 in 2009.

Due to its convenient location, Tabriz used to be one of the commercial centers of the region and today it is one of the most important industrial centers in Iran. In the last two centuries, this city has been the source of many social, cultural and industrial developments in the country, so that it was the beginning of the Constitutional Revolution against the tyranny of Mohammad Ali Shah and played a key role in developments such as the Iranian Revolution in 1978 and modernizing the country.