Kish Island is bounded on the north by Iran, on the east by the Strait of Hormuz, on the south by the United Arab Emirates, and on the west by Bahrain and Saudi Arabia.

On average, more than 1.7 million tourists visit the island each year. 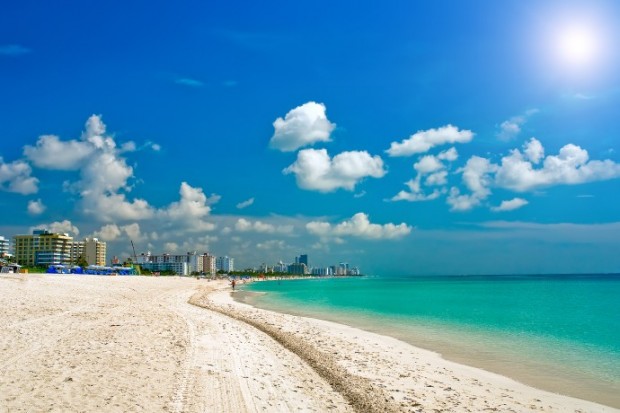 Far a way from everyone and everything that is ordinary? Then allow us to suggest to you our
paradise island 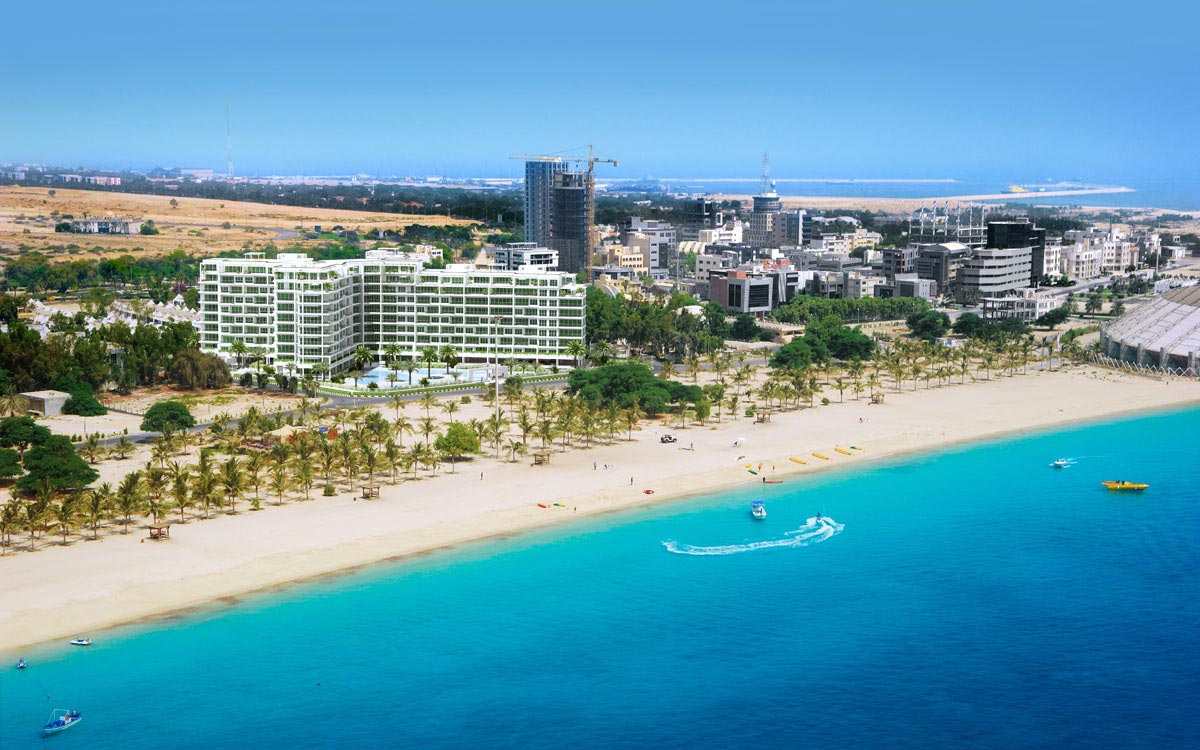 is a resort island lapped by the sheltered waters of coral-edged lagoons, home to
many of the world’s spices of reef fish. Snorkeling in the Kish Island is amongst the best in
the world, whilst scuba diving offers an even more spectacular insight of life beneath the
waters.

Kish lies like a pearl across the turquoise waters of the Persian Gulf and is a heaven of
peace and tranquility fringed by sandy beaches and coral reefs vivid with colorful fish.

You may join one of our customized tour to see this beautiful island.