Tehran is the capital and the largest city of Iran. You can compare Tehran with other major cities in the world, and it is well known for attracting tourists.  it was the capital city during the Qajar and Pahlavi period. Although Tehran is not very old. Azadi Tower and Milad Tower which are the old and new symbol of Tehran, initially attracts the attention of travellers more than anywhere else. Tehran is a city of very beautiful palaces that have been remembered since the Pahlavi and Qajar eras. 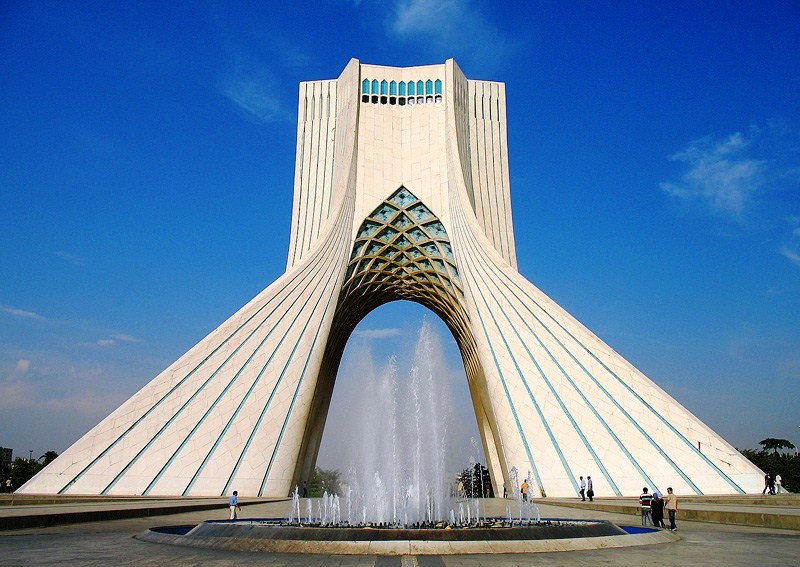 Tehran’s famous museum, such as the National Museum, the Museum of Contemporary Art and the Museum of Cinema, can create one of the most enjoyable programs for Tehran’s travelers. In addition to the experience of art and culture, sightseeing in the famous parks of Tehran is not without its benefits. Lavizan, Taleghani, Ab-o-Atash, Pardisan, Nahj al-Balaghah and Chitgar are the most famous parks in Tehran. 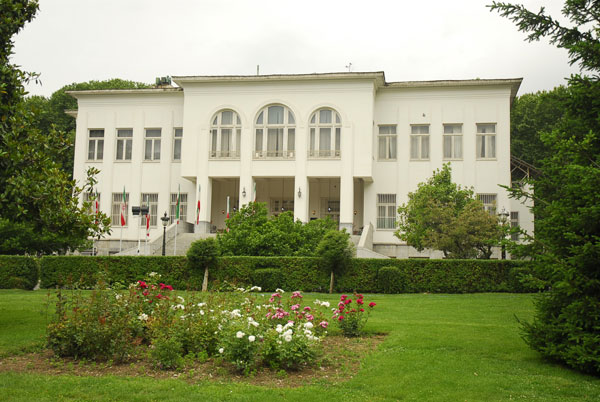 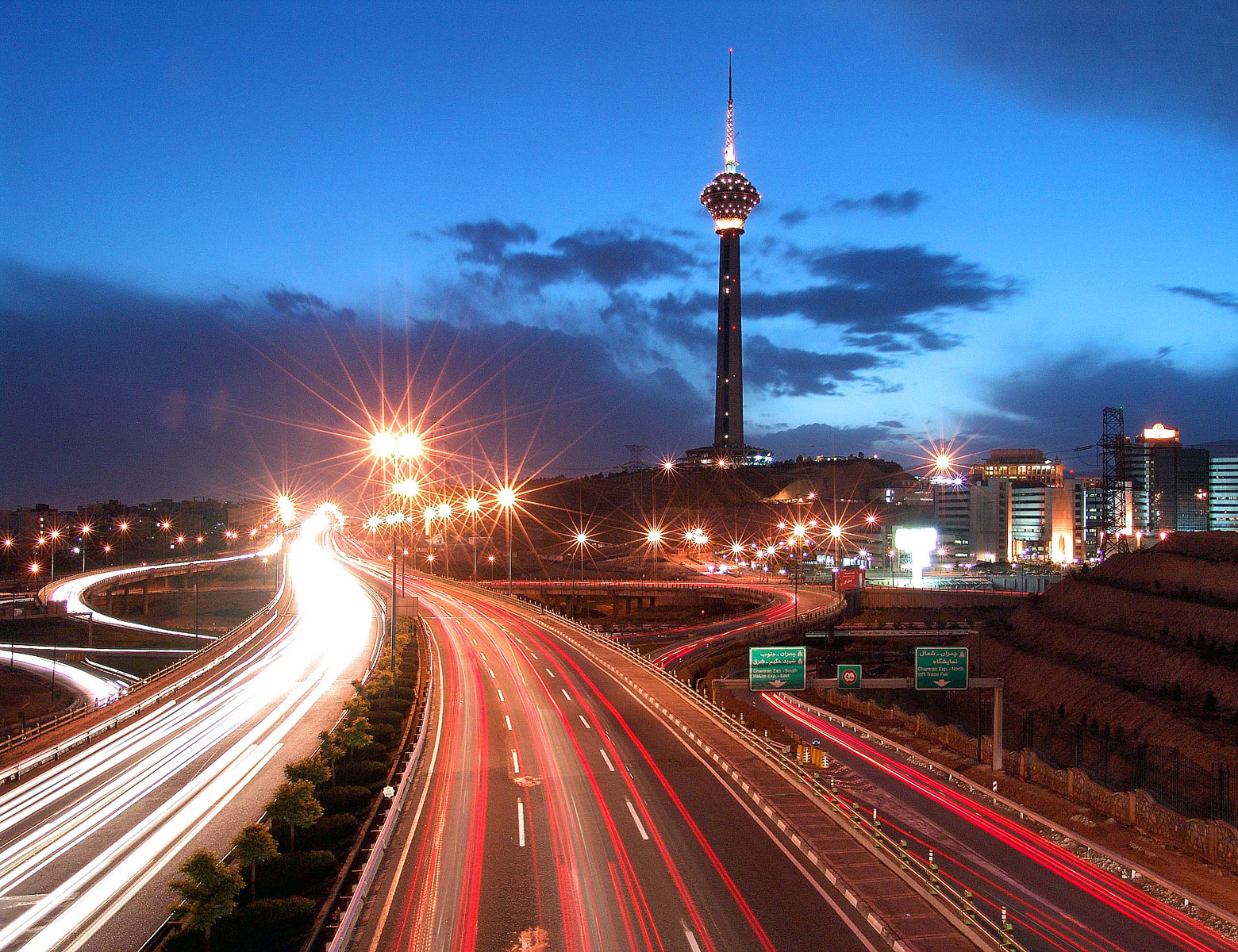 Tehran is pleasant, it derives its originality from its dry climate, always cool in the evening, its pure sky, the nearness of the mountains, its numerous parks and gardens where flowers blossom throughout the year, the alleys of young plan-trees in the avenues or even smaller streets, the water which runs down from the upper city along deep and wide gutters which look like small rivers during spring. 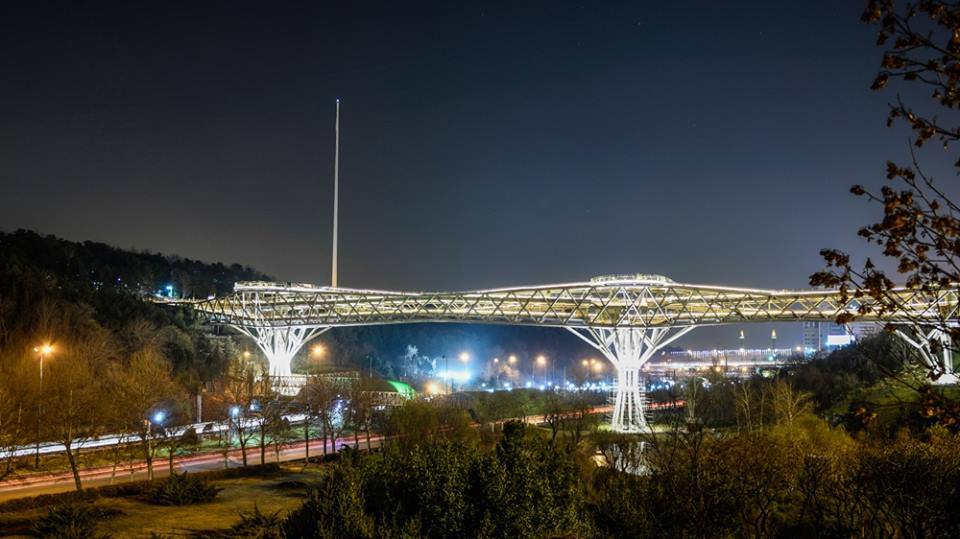 Don’t worry about food and accommodation in Tehran, there are many luxurious and modern restaurants in Tehran, They serve traditional Iranian and international cuisine. Although Chelokbab is the most popular food in Tehran, fast foods also have their own fans. Sandwich and pizza shops, as well as traditional restaurants that produce kebabs and chicken kebabs, make up the most of Tehran’s restaurants.

If you visit the traditional cafes of Tehran, in addition to using traditional Iranian dishes such as eggplant curd, broth, chelokbab, Mirza Ghasemi, tea and hookah will also be offered to you. Tehran’s famous hotels also have luxurious and varied restaurants for travelers and tourists. In recent years, due to Iran’s international progress, major global hotels such as Ibis have established branches in Iran, and Iranian hotels have made significant progress. For this reason, it is possible for all Iranian and foreign travelers in Tehran to stay calm with quality. Grand Hotel, Spinas, Parsian Esteghlal and Laleh International Hotel are some of the famous hotels in Tehran. 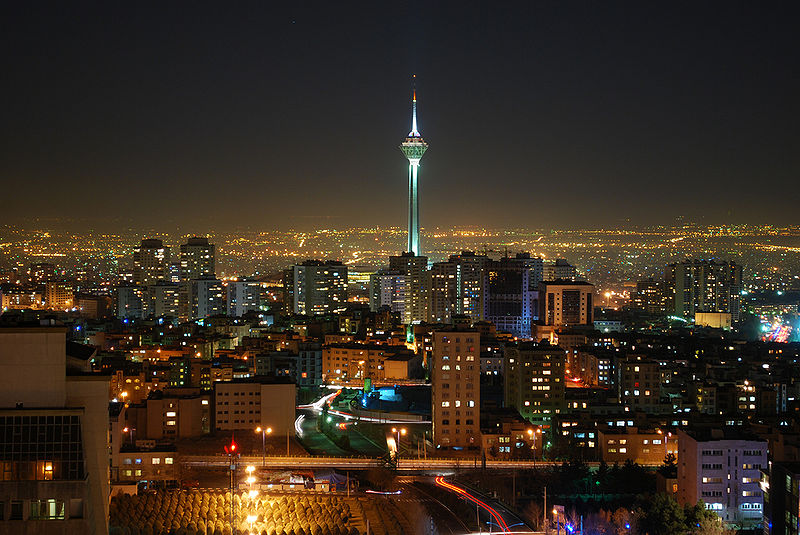