Qum city of religion, is one of the most popular cities in Iran. It has a very good geographical location along with its religious and historical attractions. This city is one of the metropolises of Iran, which is located near Tehran. Qom city due to its numerous religious sites. After the holy city of Mashhad, it is known as the second religious city in Iran. 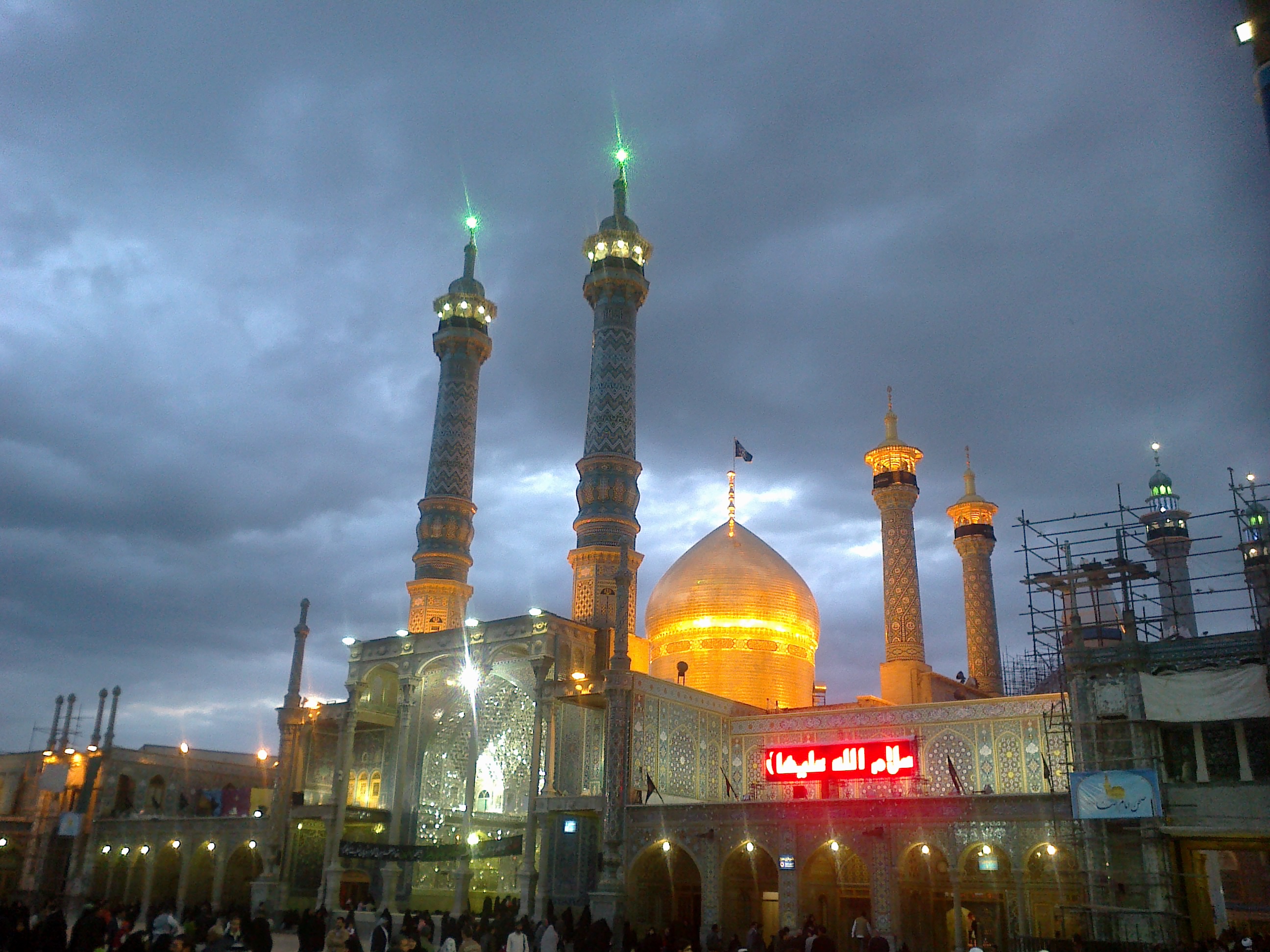 One of the largest seminaries in Iran and also the shrine of Masoumeh is located in this city. Jamkaran Mosque, Faizieh School and Kahak are other attractions of Qom. The city is in a good geographical position and borders the provinces of Isfahan, Tehran, Markazi and Semnan. The climate of Qom is desert so that it has very cold winters and extremely hot and scorching summers. The city has a variety of souvenirs that most Iranians know about the city because of its high quality.

The most important areas and attractions of Qom include the shrine of Hazrat Masoumeh, Jamkaran Mosque, Hoz Sultan Caravanserai, Qom Grand Mosque, Faizieh School of Qom and Timcheh Bazaar of Qom. Some of these attractions are more famous and that is why most people in Qom know this name. In this article, we want to introduce you to some of the most important tourist attractions in Qom.

The shrine of Masoumeh in Qum

Hazrat Masoumeh is the daughter of the seventh Imam who died at the age of 18 after traveling to Qom. The holy body of Hazrat Fatemeh Masoumeh was buried in the city of Qom and in an area called Bagh-e Babalan. Today, this area is known as the shrine of Imam Masoumeh and hosts many visitors from inside and outside the country. The shrine of Hazrat Masoumeh in the city of Qom is located near other attractions such as Faizieh School and Grand Mosque. 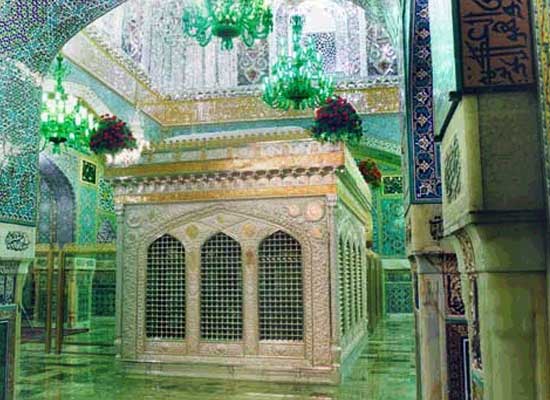