What is the Iranian currency?
Where can I exchange money in Iran?
How to find out about the exchange rates?
Is it possible to pay by a credit card in Iran?
Which currencies can be exchanged? 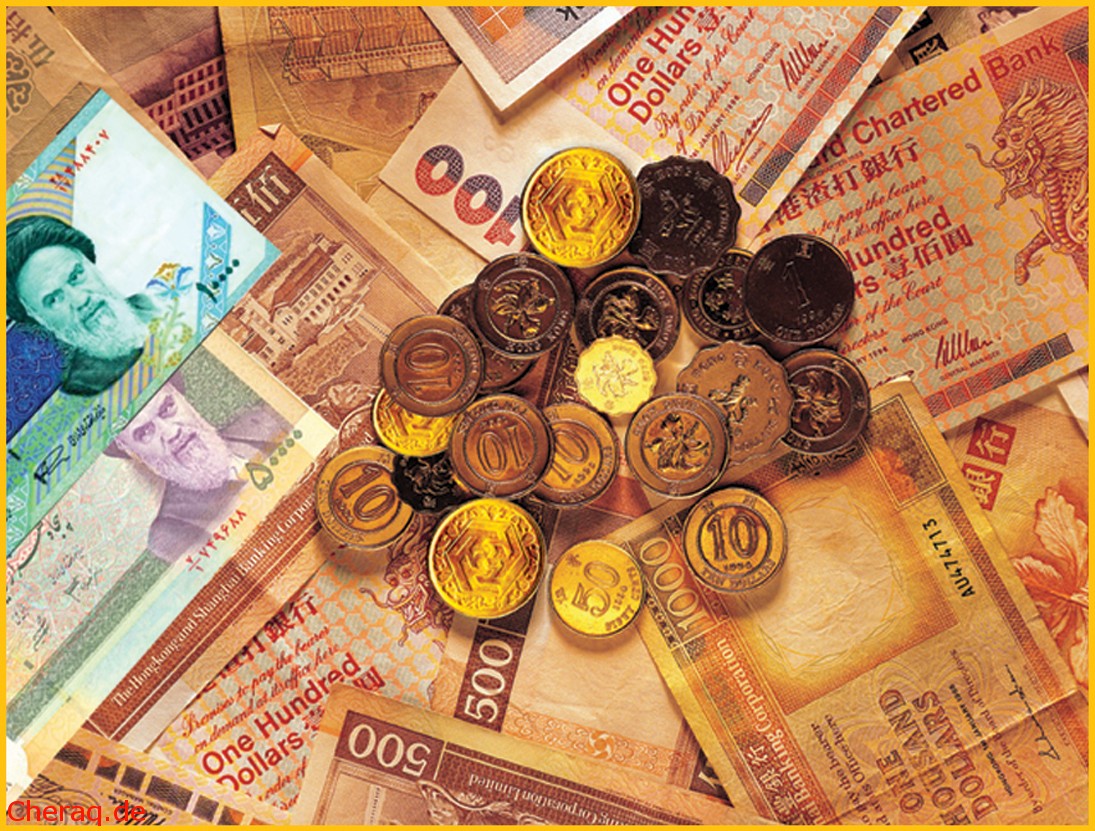 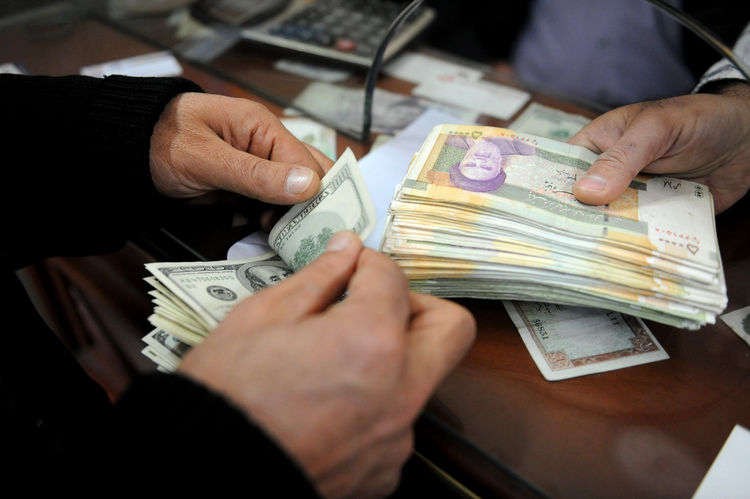