Mashhad is a city of pilgrimage and tourism in the northeast of the country and is the most important religious tourism hub in Iran and also the second religious city in the world. The city is located in the neighborhoods of Sarakhs, Dargaz, Chenaran and Neishabour. Having a common border with Afghanistan and Turkmenistan has given this city a special military importance. The settlement in Mashhad dates back to the fifth millennium BC, based on discoveries related to Naderi Hill. This city is the residence of Aryan tribes and takes its name from the holy court of Imam Reza. 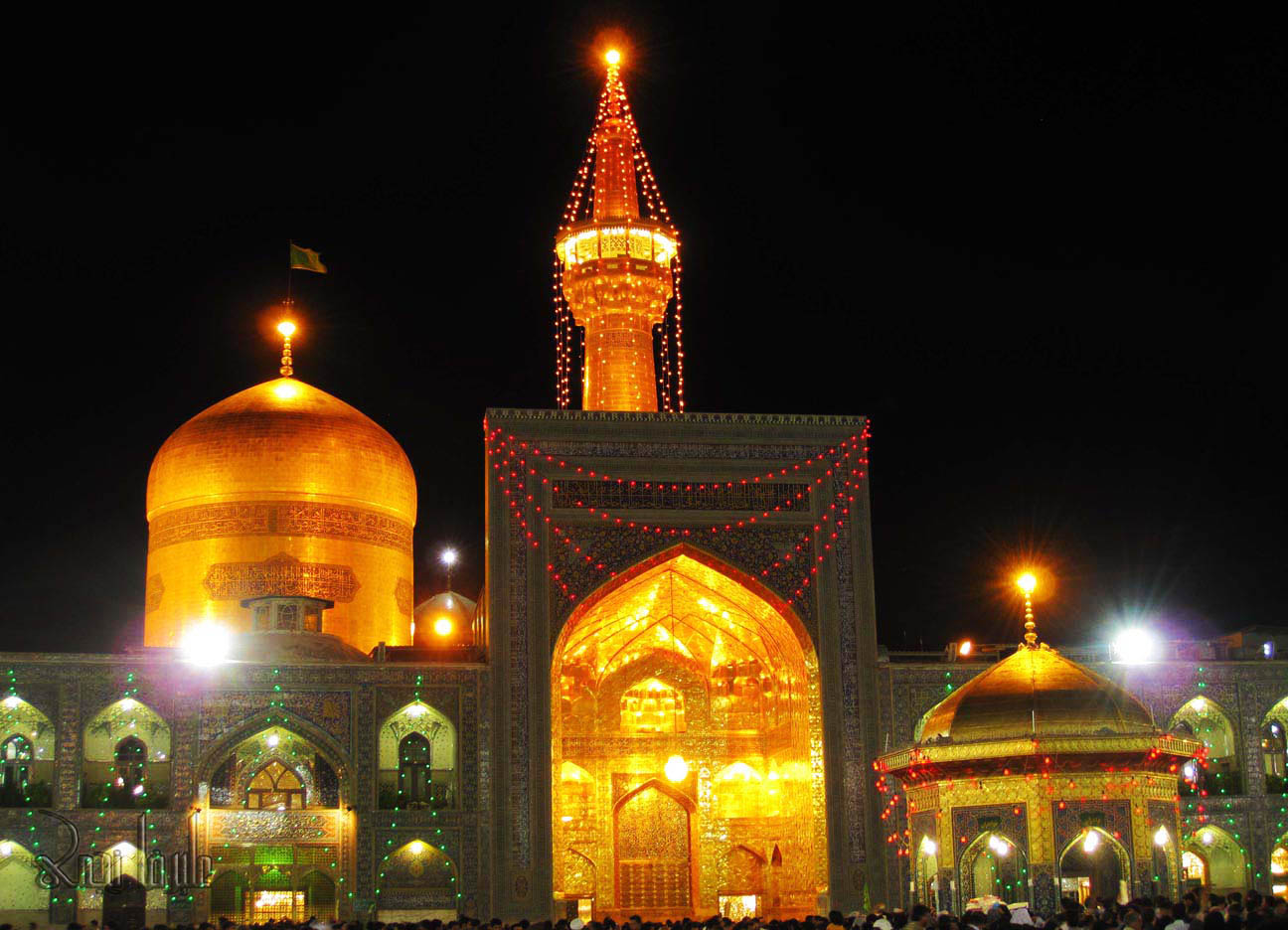 The word Mashhad means intuition and martyrdom and the place of graves of imams and elders. The land has a temperate climate, cold and dry, with hot, dry summers and cold, humid winters. The region’s main crops include sugar beet, cotton, barley, peas, summer vegetables, apples, pears and peaches, and its tree species include acacia, spruce, maple, pine and cypress. Mashhad is the second in the country in terms of industry and economy, so that it is the second pole of car production and one of the main centers of leather production in the country. The spiritual capital of Iran, in addition to the holy shrine of Imam Reza, has other attractions such as Ferdowsi Tomb, Gohar Shad Mosque, Kuhsangi Park, Astan Quds Razavi Museums and Nader Tomb, which has made it one of the best examples of tourism in the country. 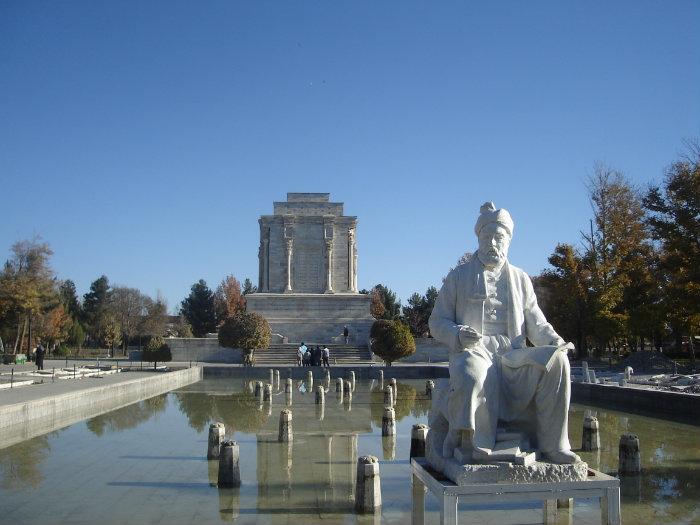 Visiting the markets of the city, including the East Diamond Bazaar, Proma, etc., to buy souvenirs is one of the pilgrimage programs to the holy city of Mashhad. Famous souvenirs of the city include saffron, rosary, seal, cumin and nuts. Mashhad handicrafts are carpet weaving, poetry weaving, felt weaving, fur embroidery, masonry, mat weaving, leather and wood products. The language of the people of Mashhad is Persian with a beautiful Mashhad dialect. The city ranks first in the country in terms of urban facilities and facilities for intra-city and suburban transportation. Mashhad has not only been named the center of tourism in the country due to its attractions such as the shrine of Imam Reza, but also the existence of tourism facilities and facilities has been effective in this naming.

Contact us to visit Mashhad in one of our tour