Is one of the major cities of Iran and the capital of Kerman province in the southeast of Iran. This city is located in the central part of the province city and its population according to the 2006 was 515,114 people. According to mythological narrations, Kikhosrow gave Kerman and Makran to Rostam and also shows signs of Bahman’s rule in this region. Then the historical narration of this land begins and that during the Achaemenid period Cyrus placed it in exile and then defeated the Parthian government. It was the last refuge of Yazdgerd III, the Sassanid king. 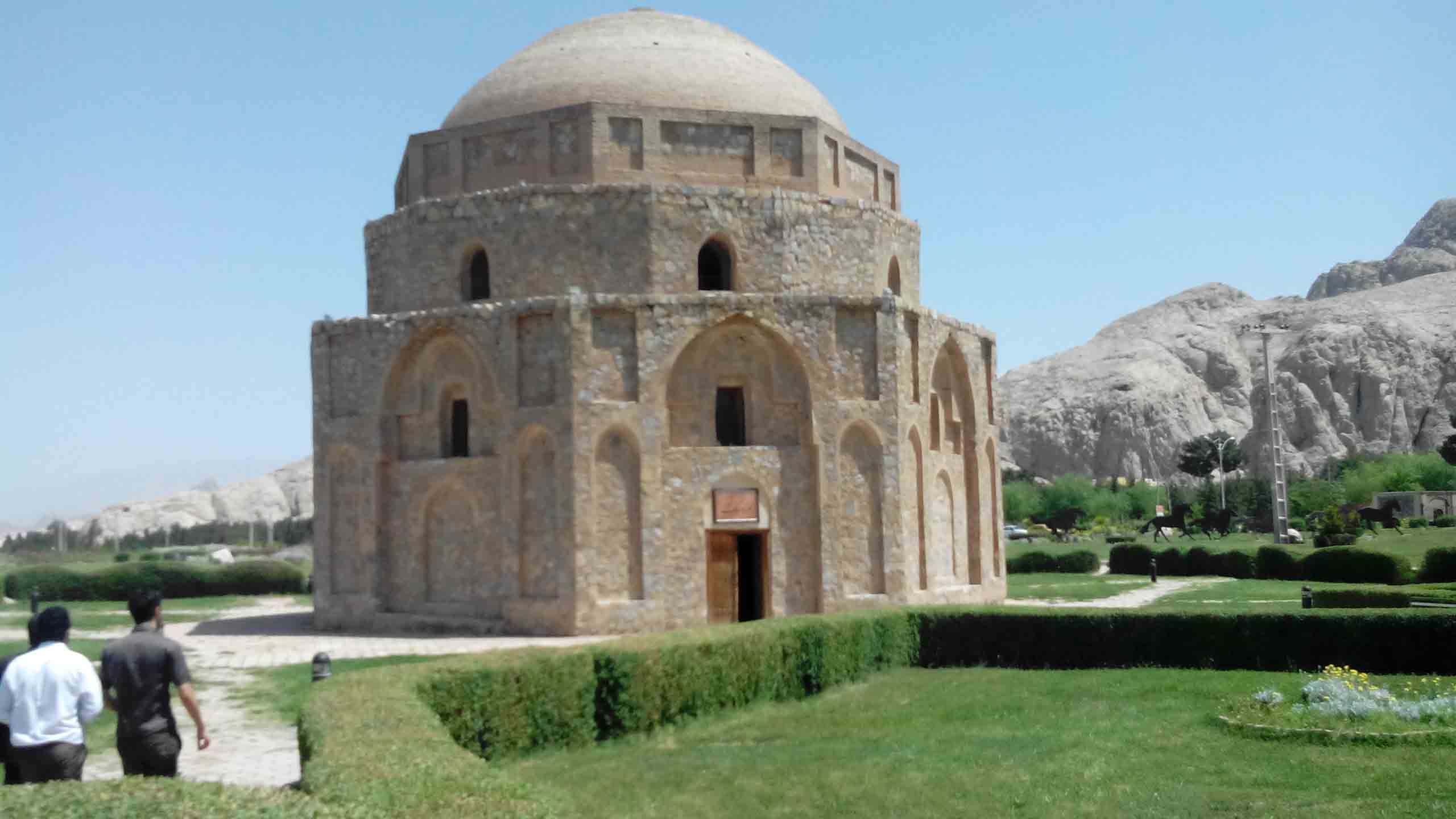 Kerman, Carmania, Germany, Kermania, Kariman, Karmani, Kermani and BoutiaIn Islamic historical and geographical documents are mentioned in the past.

Some geographers have called the old name of Goshashir. It has gradually become (Guashir). The city was also known as the City of Six Gates because it had six gates in the past. 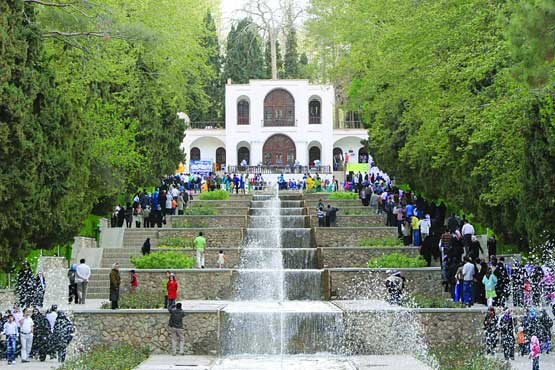 Dokhtar Castle and Ardeshir Castle are among the Sassanid monuments in the east of the current city, whose ruins are still standing.The author of Kerman Geography believes that about 220 BC, during the conquest by Ardeshir, this place was called “Gavashir” and was the capital of Kerman province. According to Herodotus Kermania, it is one of the twelve tribes of Iran and includes the fourteenth satrapy. 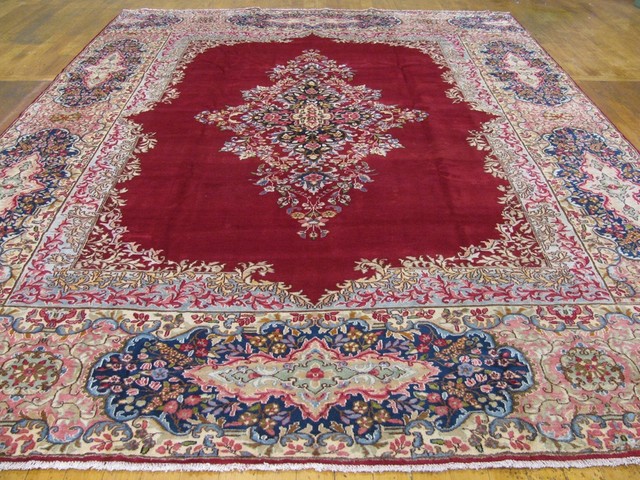 During the Islamic period and coinciding with the 21st to the 24th of AH and the following years, it was always attacked by the Arabs. During the rule of the Abbasid , he carried out repeated revolts, but none of them was organized. Finally, in 253 AH, he was captured by Yaqub Laith, the founder of the Saffarid dynasty.

Al-Buwayh and Salajgheh were located. In the Ghaznavid era, the bloodthirsty and greedy rulers took peace from the people. The plague of Gaza was revealed again. The Turks ruled over this city, trying to develop the city, and his daughter, the king of Khatun, was a genius ruler and supporter of scholars. The dynasty ruled the city from 619 to 703 AH. It was during the reign of the Qarakhtians that Marco Polo The famous Venetian traveler visited this city. In 714 AH, Amir Mobarez al-Din Muhammad, the founder of the Al-Muzaffar dynasty, captured it.

Join one of our tour to visit Kerman