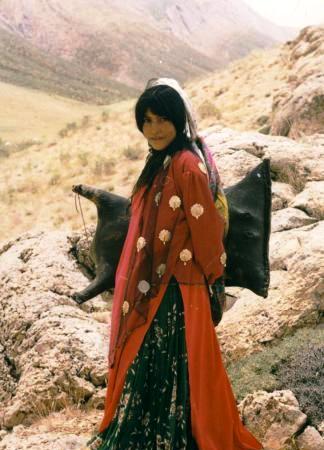 join tribes tour in Iran,There are currently 1.2 million nomadic Pastoralists in Iran, organized in over 500 Tribes and independent clans. They share with each other three essential Characteristics.

Because they want to take Advantage of seasonal grazing resources, therefore they regularly move between summer and winter quarters ( usually from cooler mountain pastures to warmer area ).

They are traditional herders of sheep, goats, camels and other livelihood.
tribe structures often based on kinship, clan and other types of communal organizations. 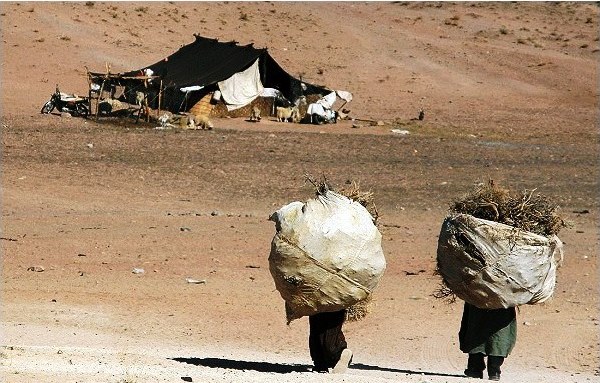 Cattle – raising & Tribal structure of the society are both attributed to migratory way of life, yet these are not the only characteristics. The only factors distinguishing them from sedentary communities are the seasonal migrations & lack of specific village settlement.

Appearance of nomad in Iran

Unfortunately we don’t have sufficient information regarding the nomadic tribes in Iran before Islam but however In the Islamic era, Iranian tribes consisted of Kurds, Lurs, Baluchis, Arabs, Turks & the barahuis. This style of living gained importance in Seljuk period (11th- 14th century). Migratory Iranian tribes mainly live along the Zagros mountain range and in West & East Azarbaijan in the western part of Iran as well as in Kermanshahan, Khuzistan, Luristan, Ilam and chahar – Mahal -o- Bakhtiyari, Kohkiluyeh and Boyer – Ahmad , Fars, Khorassan, Sistan & Baluchistan, Semnan & the central region of Iran.

The hierarchy of divisions in tribes in Iran, for example among Qashqaei are as follows: Tribes are usually divided into a few clans.Clans in turn consist of a few sects which are further divided into “Bunkos” consisting of a few families called ” Obeys “.

Handicrafts, well – known in the world have an important role in the economy of the tribal family. Meat & dairy products constitute their main economic activities. Tribes often define their group & clans in terms of tents. “Tent” denotes the word ” home “. Depending on their ethnic background, Iranian tribes speak Persian, Kurdish, Turkish and Arabic.

A Tour to nomad’s region 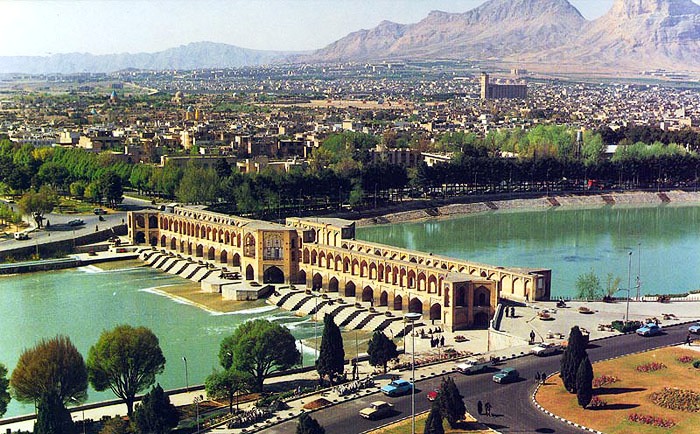 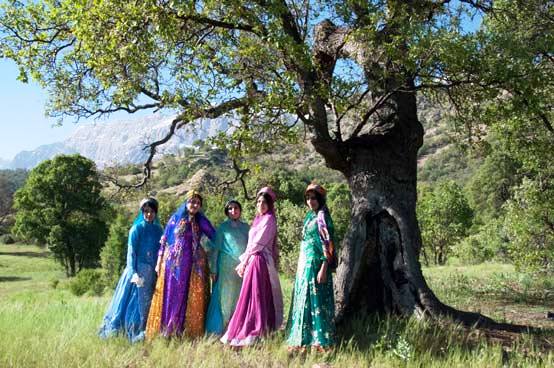 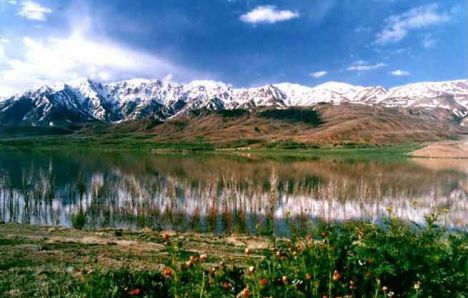 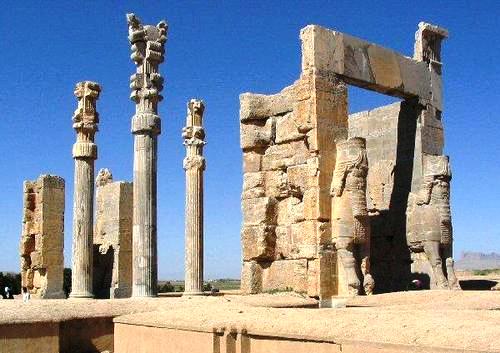 Shiraz – Tehran / Morning flight to Tehran, we end the tour in Tehran or extend for other programs