Yazd is one of the most beautiful and historical cities in Iran, which is the capital of Yazd province. It is located between Shirkuh and Khoranagh mountain ranges and in a plain field called Yazd Ardakan. The world’s first safe deposit box was built about 1,700 years ago in this city. This city is also scientifically leading in Iran, and in recent years this city has the highest number of admissions in the university entery in the whole country.

The name of this city means the holy land or the city of God. You can see the name of it in many travelogues and travelogues throughout history. Throughout history, there is a lot of evidence that one of the first areas where the Aryans settled in It was attended by the city. One of the largest tribes that ruled the region was the Atabakan, who ruled the region for nearly 140 years. After that, the Mongols and then the rulers of Al-Muzaffar succeeded were ruling this region, and finally the Timurids and Safavids took control of it.

During the Zandi and Qajar periods, many rulers ruled the Yazdgerd region, now known as the city of Yazdan. The city of Yazd, with a population of more than 500,000, is one of the most populair cities in Iran. 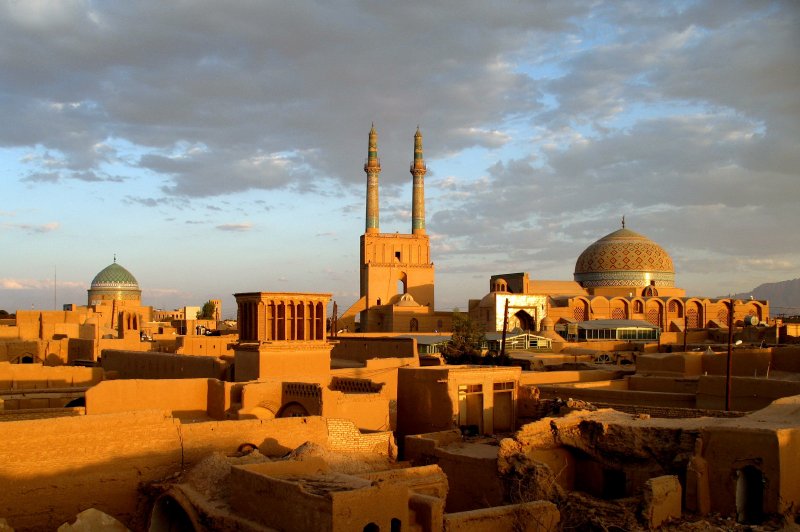 Religion and culture of the people of Yazd

The official language of the people is Persian and they speak the Yazdi accent. Undoubtedly, the Yazdi accent can be considered one of the most beautiful accent of the Persian language. Unlike many other accents in other cities of Iran. Most people are Muslims and follow the Shiite religion, but religious minorities, including Zoroastrians and Jews, also live in the city. Yazd is one of the most industrial cities in Iran, whose people are active in many industries, including carpet weaving, textile, patterned and simple fabrics, as well as activities in the steel and iron mining industries.

Undoubtedly, one of the most important things about the popularity of Yazd as a tourist city among tourists is the beautiful architecture of this city, which shows the high culture and civilization of this city, the use of wind tower, minarets and domes in the city’s interior architecture. It has given a wonderful effect to the city of Yazd. 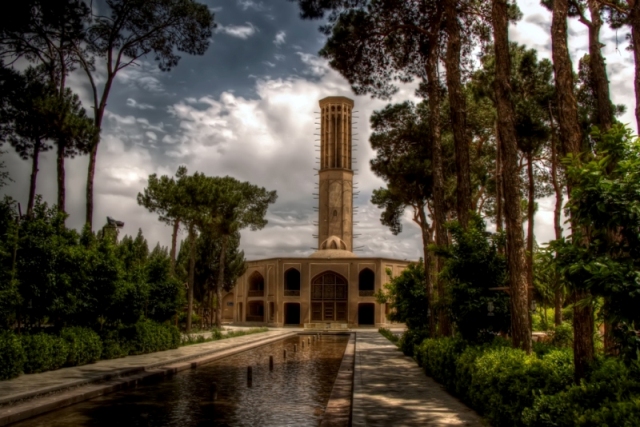 Chickpea stuffing or Yazdi stuffing is one of the most delicious local dishes in Yazd. The recipe of this delicious local food is quite similar to ordinary stuffing, the only difference is that instead of cobs in it. Chickpeas are used and the spices are a little different.

Eggplant tomato broth is another very delicious local dish of Yazd city, the raw materials of which include mutton, eggplant, chickpeas, gourds and…. This food is one of the most delicious Yazdi dishes that is cooked in most restaurants in this city. 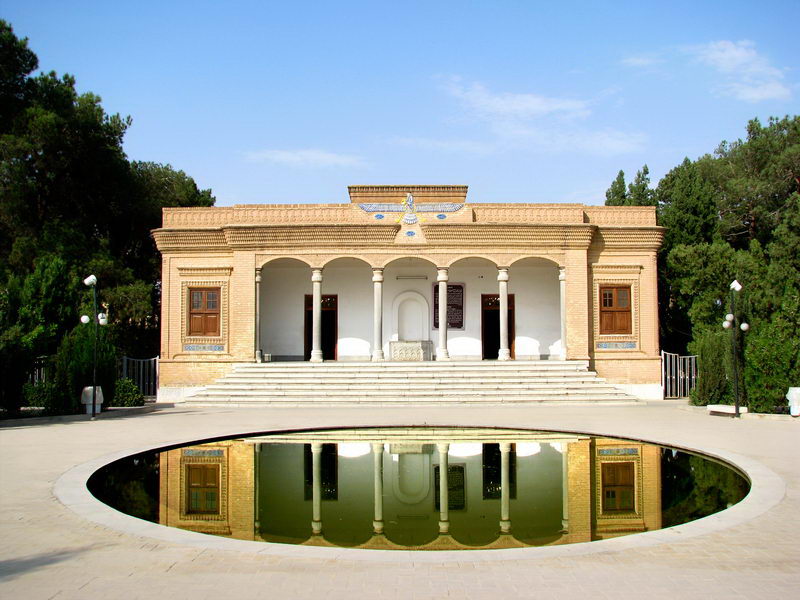 Halva Ardeh is one of the most delicious souvenirs in Yazd, which is a very useful food. This delicious food is made from sesame, Ardeh, sugar, liquid glucose, edible sweeteners, citric acid and egg white powder.

Yazdi cake is a very delicious type of sweet that is one of the original sweets of this city. This cake is mostly baked in various ceremonies in Yazd. The ingredients for baking Yazdi cake are white flour, solid oil or butter, baking powder, baking soda and yogurt or milk and so on.

Baklava is a very tasty pastry that is cooked in many countries of the world, including Iran and Turkey. If you are going to buy baklava, we recommend that you do not miss the purchase of fresh baklava in Yazd, because in baking baklava in Yazd. Special instructions are used that give it a delicious slander. 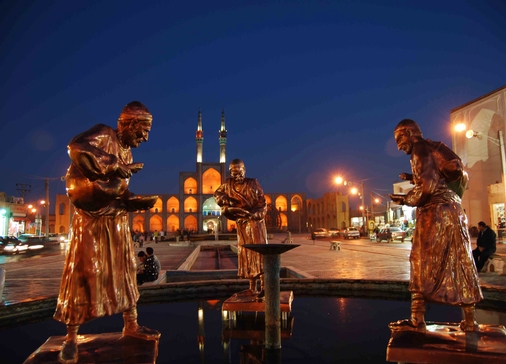 Dolatabad Garden of Yazd is one of the tourist attractions of Yazd that along with eight other Iranian gardens have been registered as UNESCO World Heritage Sites. Inside this garden, there is a very large mansion that shines like a diamond in it. This garden is one of the oldest gardens in Iran, which is 260 years old.