Kermanshah centre of Kurdish province and 500km away from Tehran. the most important of places to visit in Kermanshah are, Bisotun unesco site, taghe bostan, A large part of the people of Kermanshah are Kurdish tribes, and besides them, other tribes of Armenians, Turks, Arabs, Lors and Leks have settled in this city and province by migrating to this region. 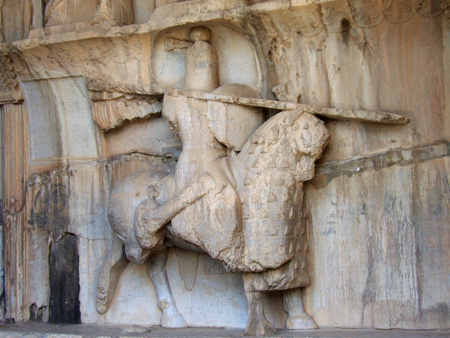 The most common languages ​​of the people of Kermanshah are Kurdish. And of course the Persian language of Kermanshah (a mixture of Kurdish Kalhor with Persian) and Laki. 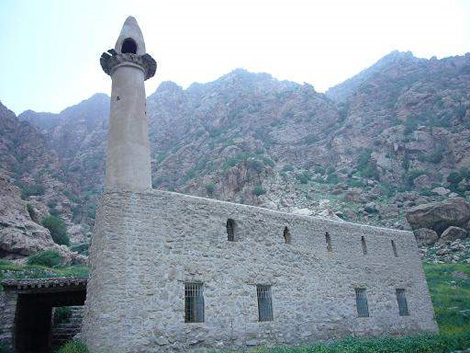 There are about 28 nationally registered monuments in the Bisotun Historical, Cultural and Natural Sites, and 170 identified artifacts can be seen in the area, of which about 100 have been registered in the list of historical and national monuments 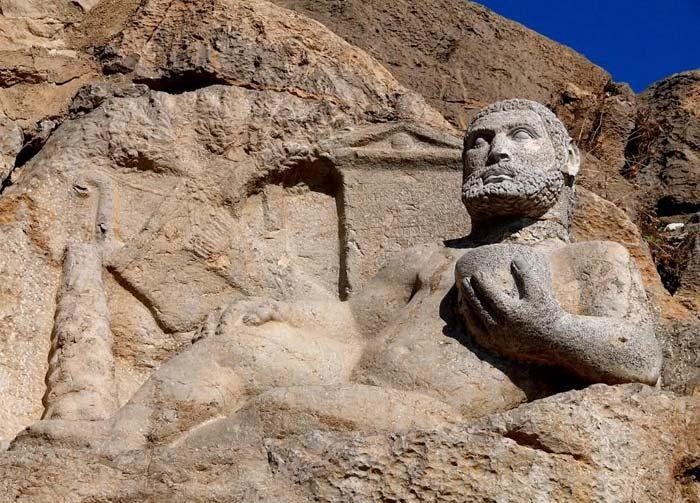 Why is this place and the surrounding area called Biston? Where is the root of this name?. Biston’s name was originally “Baghistan”. Which was made up of the words. “Bagh” meaning God and “Stan” meaning place and land Together, these two words mean the place of the gods. 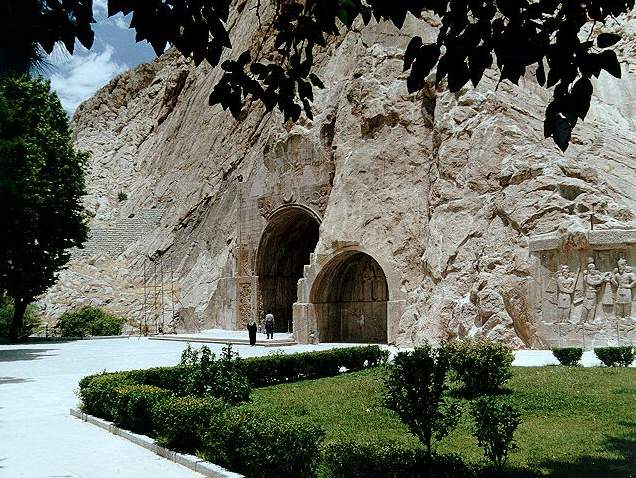 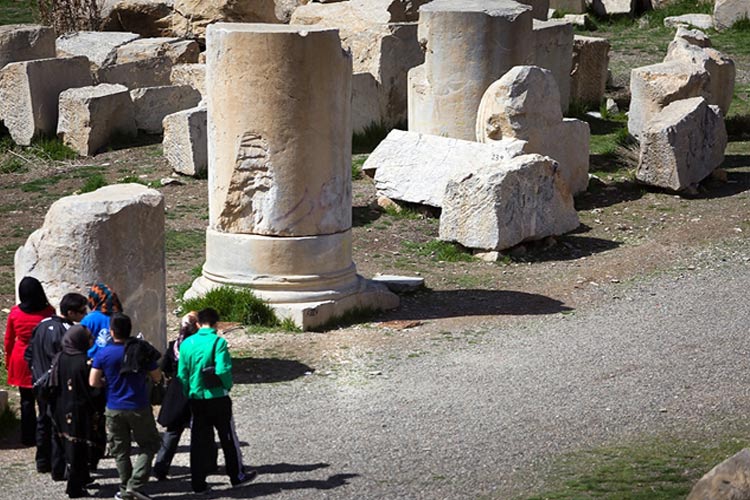 if you are interested to visit Kermanshah and it’s sight seeing you may join one our tour Iran south west Trekking tour.