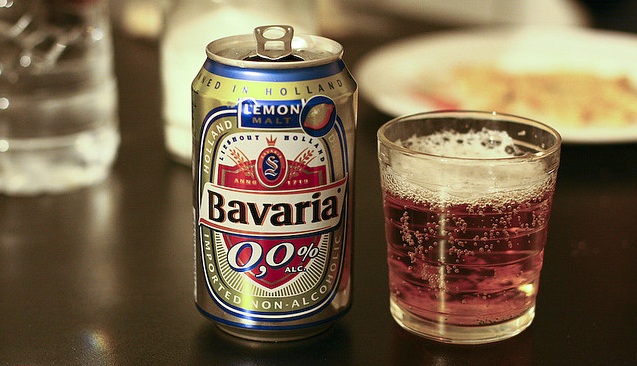 In Islam, alcohol consumption is forbidden in any way. It is also forbidden to exchange alcoholic beverages and their utensils. That is why it is illegal to import such beverages to Iran.