Zanjan is the centre of Zanjan province and is located in the northwest of Iran and about 300Km west of Tehran.
There have ben many cave discovery in this province such as : Katle Khor and Goljik caves and Khormaneh Sar cave. Katle Khor Cave is the most spectacular and the largest of all.

It is one of the most beautiful natural phenomena in Iran, located 80 km south of Khodabandeh. The cave consists of three floors and has sub-tunnels, stalactites, stalactites and many columns in the main passages. Very clear glass can be seen. 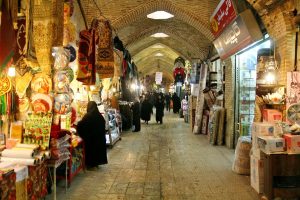 It dates back to the late second millennium BC. The center of this ancient province before Islam was Zangan or Zandigan, meaning the book attributed to Zand, which was changed to Zanjan after the Arab conquest due to the need to pronounce Ma’rab. The province has long been of special importance due to its location on the Silk Road and the trade route from India to China to Europe. Based on the latest divisions of the country in 1997, the province has seven cities named Zanjan-Abhar-Khorramdareh-Khodabandeh-Ijroud-Tarom and Mahneshan.

The Dash Kasan Temple, which dates back to the Sassanid dynasty, is also one of the province’s historical monuments.

The Friday (Jame) Mosque – The Mosque and adjoining Islamic school date from the Qajar period. The building has delicate and intricate decoration in tilework, providing an exceptional visual effect, and the architecture with tall arches and ample verandas make it most elegant. 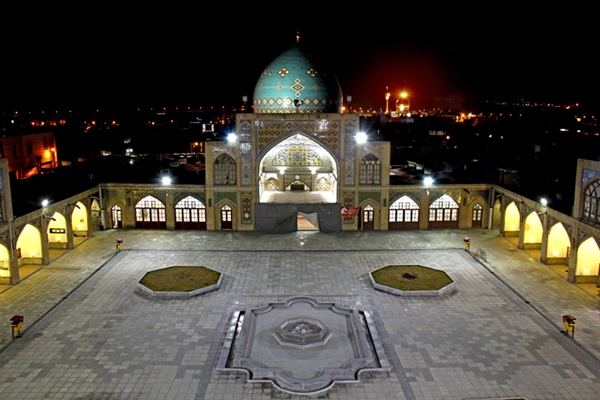 The Mirzayee Mosque – This is the oldest religious building in the city, dating to the end of the Safavid era (early 18th century), it its strategically located inside the lower bazaar, 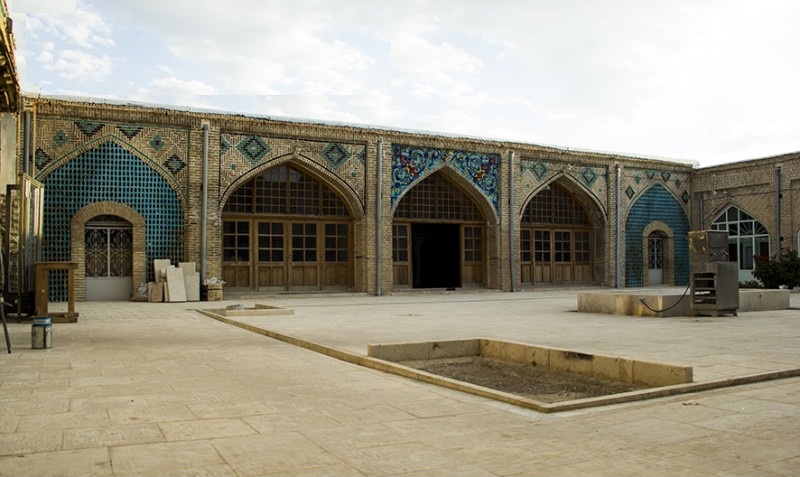 The washing house (Rakhat Shooy Khane) – Located in the old part of the city (Sadi st.) this beautifully designed public building was traditionally used by Zanjan’s inhabitants to wash their clothes and linen. 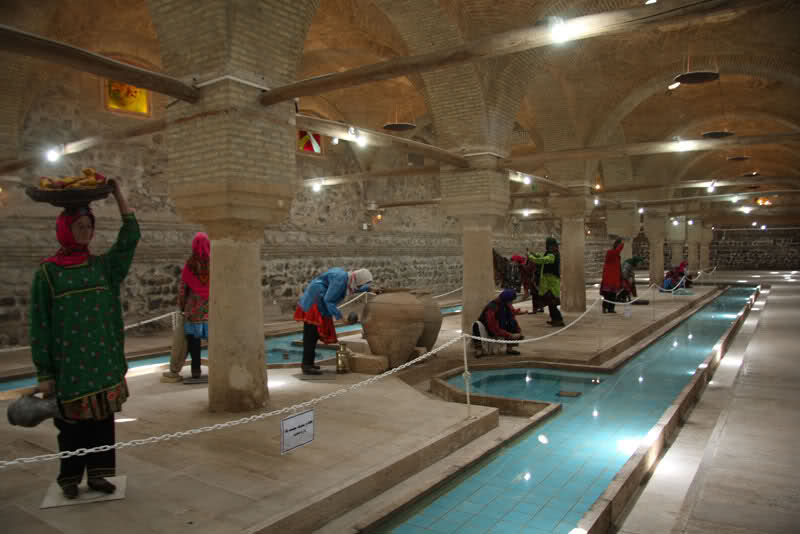 The Large brick dome of Soltanieh, which is considered the largest historical dome in the world after the Church of Santa Maria Delfiro in Florence and Hagia Sophia in Turkey, is located in this province. 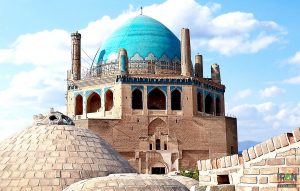 contact us to visit zanjan in one of our tour.