Ardabil is in the northwest of Iran, in the provinces of East Azerbaijan., and one of the most pleasant areas in the country in spring and summer and usually attracts many tourists all year round. Ardabil is one of the metropolises of Iran in the northwest of the country. This province was the center of Azerbaijan before and after Islam. Ardabil is a purely Persian name, and as we will see later, it means holy city.  This city is called Arta or Aratta. There are historical monuments in Ardabil Like, Atashgah village, Shahr-e-Harir, Grand Mosque. 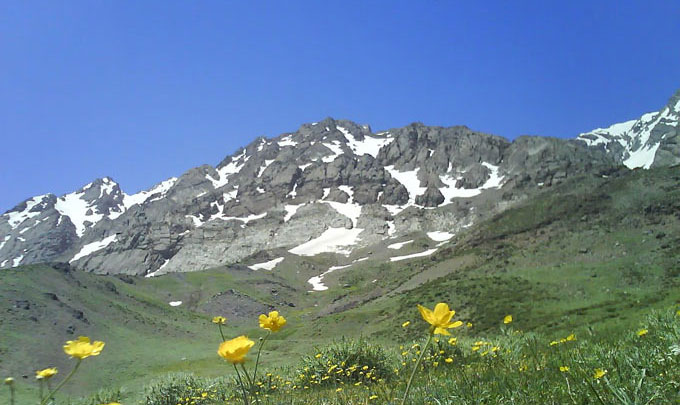 Ardabil’s sightseeing in the summer and spring are among the main destinations for travellers. Ardabil province has unique historical and tourist attractions that attract beautiful nature and warm-hearted and hospitable people and cool weather, especially in summer, attracts many travellers. A city with an average temperature of 19 degrees Celsius in the summer, which means you can take refuge to escape the heat. Apart from the cool and spring weather in Ardabil, 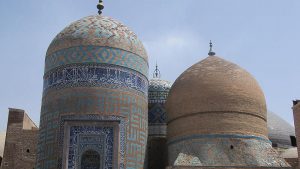 Ardabil is in the heart of the hot summer days, the land of green plains, lakes and warm waters, and Heeran Pass, and in addition, its honey and doogh soup are also very popular. But on a trip to Ardabil, where should a 40,000-year-old city be seen and where are the sights of Ardabil? In this article, we have dealt with the tourist attractions of Ardabil. 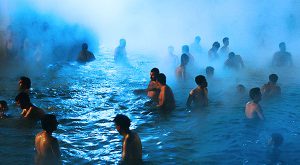 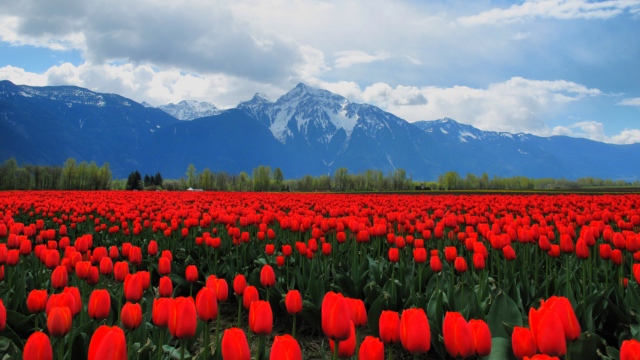