Isfahan historic city in central Iran. This city is the center of Isfahan province and also the city of Isfahan. 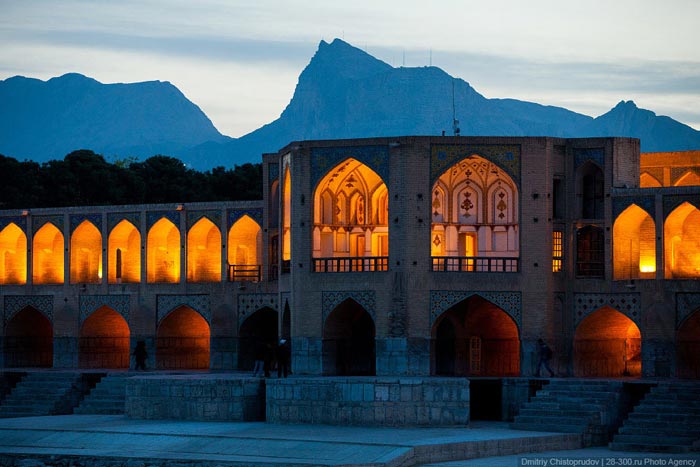 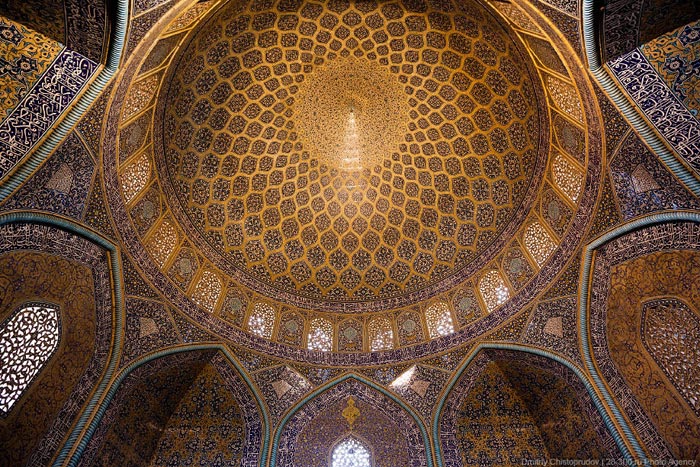 Isfahan the most attracted city of Iran

The city is famous for its beautiful Iranian architecture, covered stairs, mosques and unique minarets. This has earned it the title of half of the world in popular culture in Isfahan. In December 2015, along with Rasht, as the first city in Iran, this city joined the network of creative cities in the world under the auspices of UNESCO. 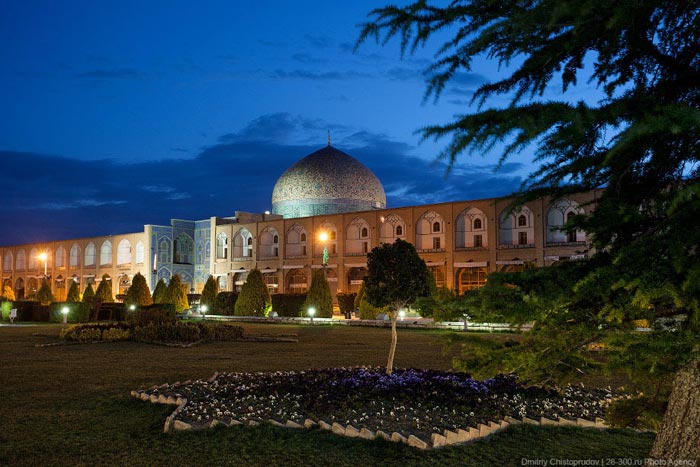 The metropolis of Isfahan is also the 18th most populous metropolis in the Middle East. This city became the capital of Iran between 1050 and 1722 AD, especially in the sixteenth century during the Safavid dynesty, and flourished. There are many historical monuments in the city, some of which have been registered as UNESCO World Heritage Sites. 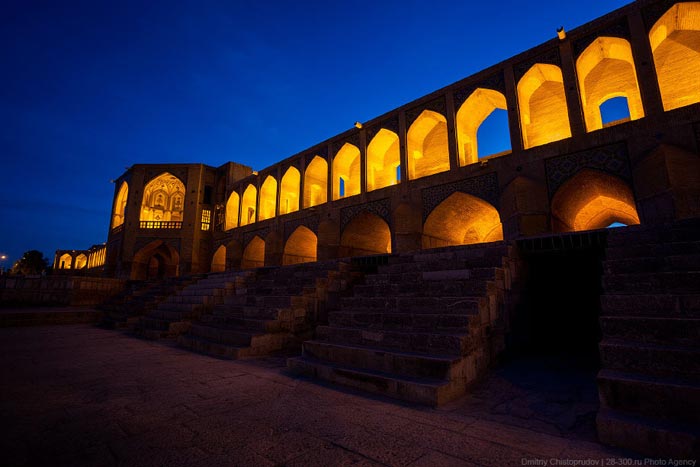 According to UNESCO standards, creative city is a city that is innovative and capable of citizens in Sustainable urban development benefits. Naghsh Jahan Square is a prominent example of Iranian architecture. The city has fifteen urban areas. Other historical monuments of Isfahan include Minarjanban, Khajou Bridge, Chehel Soton Palace, Aali Qapo palace and many other historical sites. 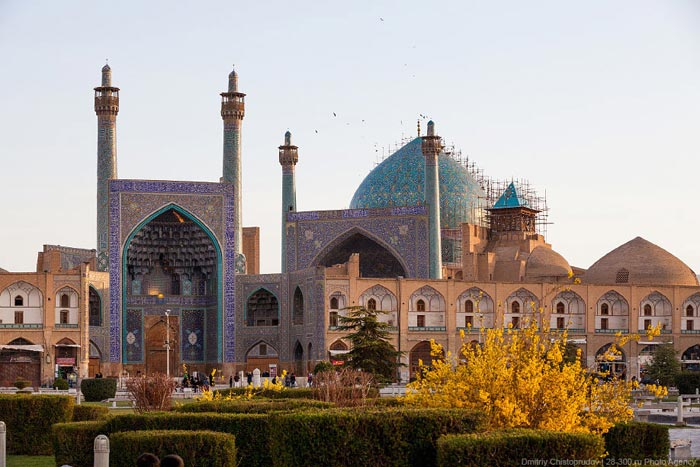 The city of Isfahan on the eastern slopes of the Zagros Mountains is one of the cities whose history and history may be as old as the country itself. The city is built on the Zayandehrud alluvium and its latitude and longitude are 51.4 and 38.32, respectively.