Bandar-e Anzali (Persian: بندرانزلی‎‎, also Romanized as Bandar-e Anzalī; before the Iranian Revolution, was renamed from Bandar-e Anzali to Bandar-e Pahlavi by Reza Pahlavi)[1] is a city in Gilan Province, Iran. At the 2006 census, its population was 109,687, in 32,424 families.

Bandar-e Anzali (Anzali Port) is a harbour town (“Bandar” means “port”) on the Caspian Sea, close to Rasht. Bandar-e Anzali is one of the most important seaports in the north of Iran. It consists of an island called Mianposhteh and the surrounding lands. Tourist attractions include a clock tower called Manareh, the long harbour promenade, and the water-logged delta of and beach along the Sefid River. Bandar-e Anzali is the port where the Polish Anders Army disembarked, in an operation that lasted from April 1 until October, 1942, after evacuating from the USSR. The Polish Cemetery in the city was created the same year. 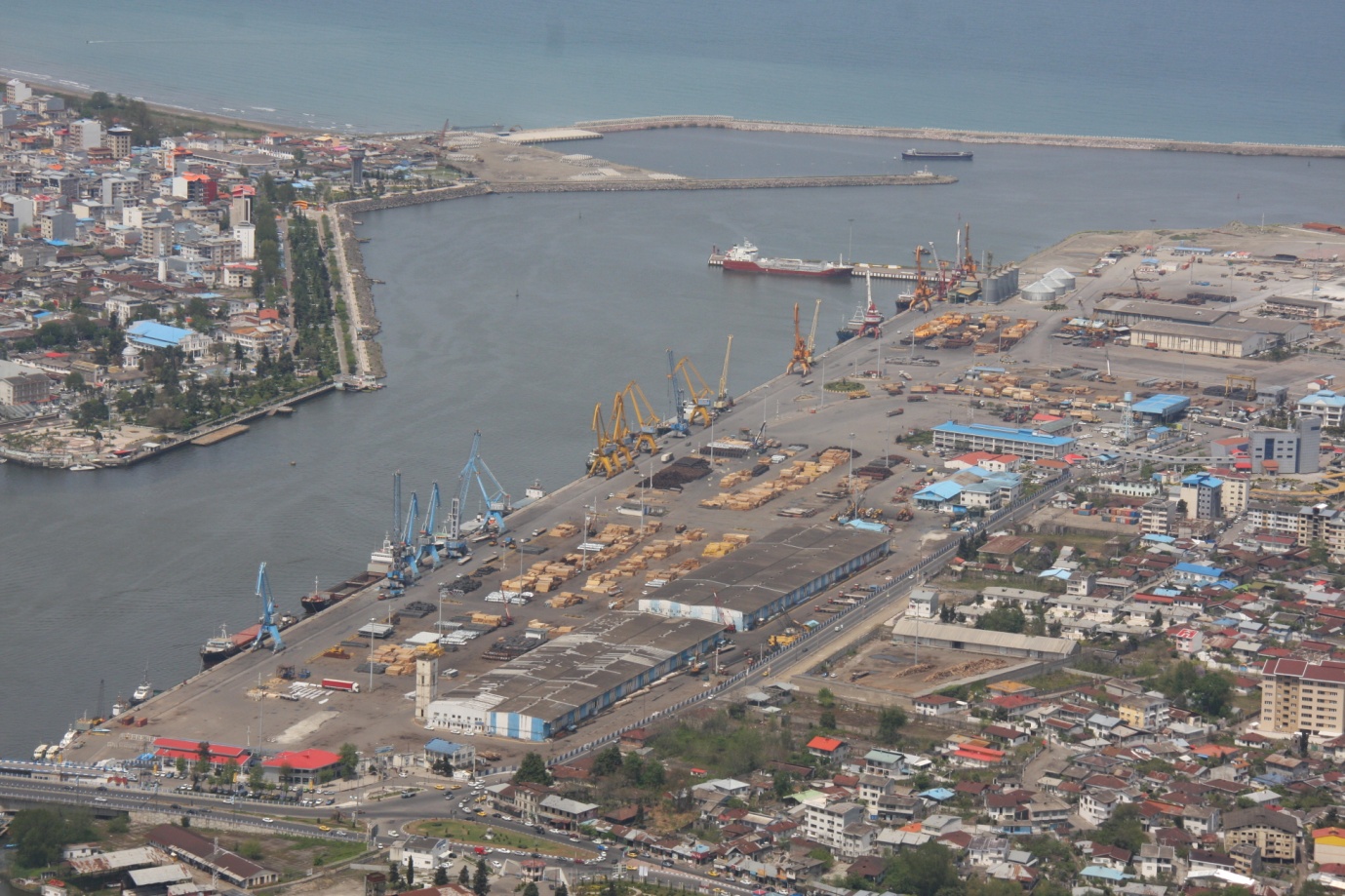 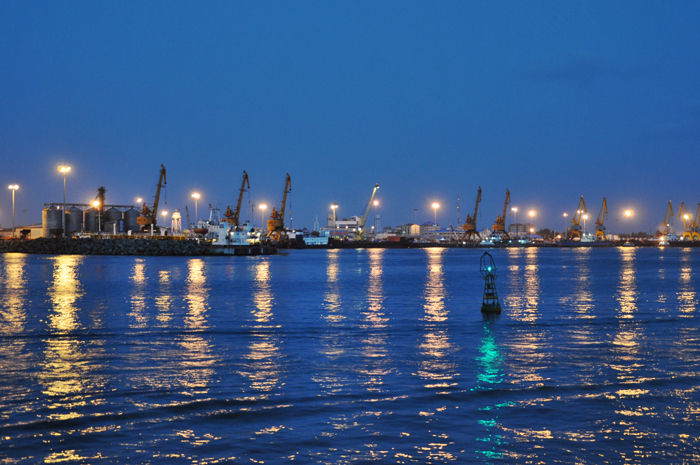