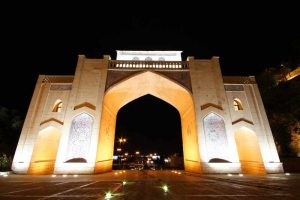 Shiraz is the capital of Fars province in Iran, one of the most beautiful, historical cities in the world. Farsi (Persian orParsi) the language of Ancient Fars (Pars), has become the official language of Iran (Persia).
Shiraz is the center of Fars province. shiraz is called a city of roses and nightingales, the city of poets and philosophers, the city of warriors and kings, orchards and orangeries, adonises and fragrant blossoms and above all the city of monuments, where great empires of Achaemenians have come to power.
It’s now a regional capital and university town dotted with beautiful gardens filled with flowers The population of Shiraz is about 965 000 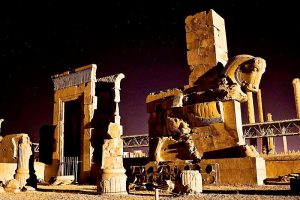 The residents of Shiraz have a reputation for being very friendly and hospitable. Many of the university students speak English and are eager to practice it with the guests. 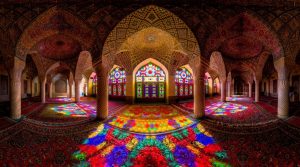 Shiraz
The capital of Fars province, city of poets, wine and flowers
Shiraz with more than 850,000 inhabitants situated in southwestern Iran, in the inland around 200 km from the Persian Gulf, at an elevation of 1,800 metres above sea level.

Different people have lived in the Fars province such as the Aryans, the Samis and the Turks, who worked together to form the Iranian culture 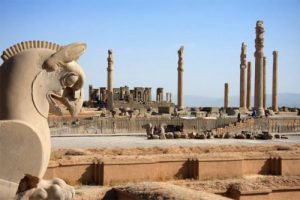 The first Capital of Fars, some 2500 years ago, was Pasargad. It was also the capital of Acheamenid King Cyrus the great The ceremonial capital of his successor,Dariush 1 (or Darius the Great), and his son Xerxes, was perspolis Today, only the ruins of these two capitals remain. Stakhr was another capital of Fars. It was established by the Sassanid and lasted until Shiraz finally assumed the role of the regional capital 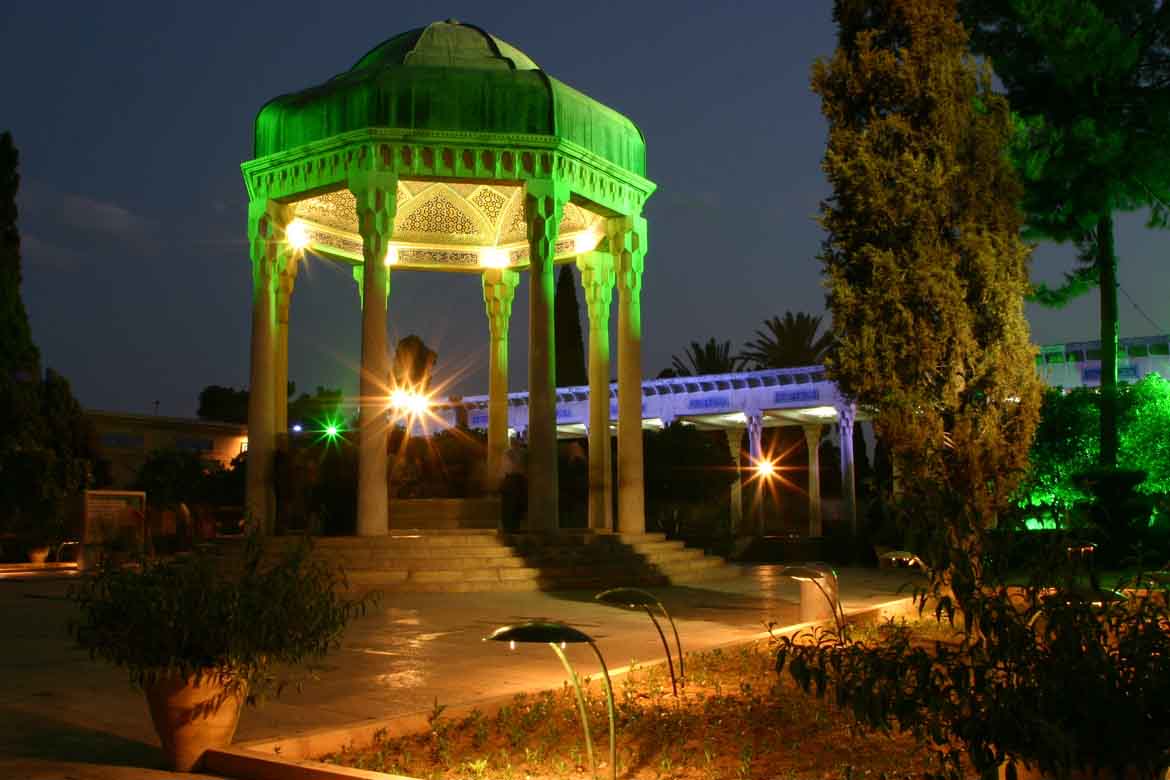 Shiraz is also the birthplace and resting place of the great Persian poets Hafiz and Saadi There are two remarkable monuments in Shiraz. One is dedicated to Hafez, the master of Persian lyrical poetry. The other one is dedicated to Sa’adi, the author of the famous Golestan, a book of sonnets called the Garden of Roses 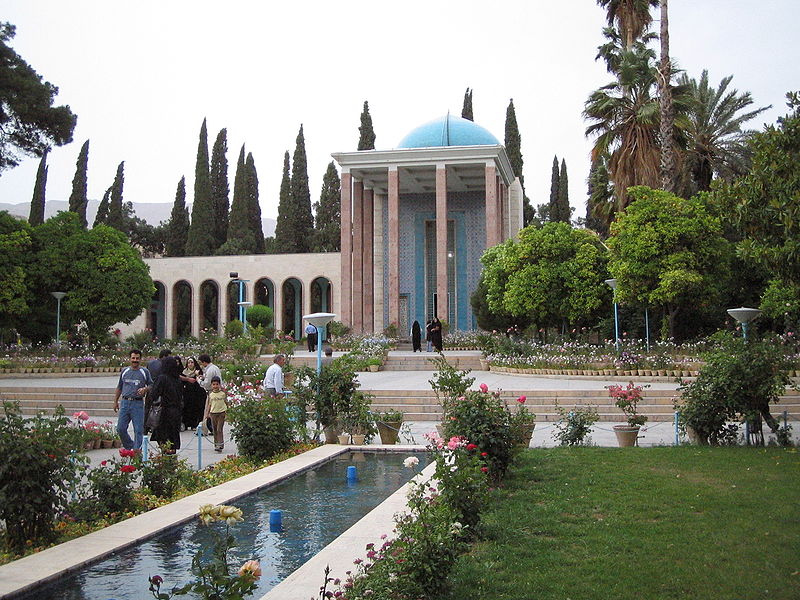 According to Islamic historians, Shiraz came into existence only after the Arab conquest of Iran. The Arab invasion, in fact, contributed to its importance and by the 13th century, Shiraz had grown into one the largest and most popular Islamic cities of the era.  Shiraz lies spread out like an immense garden on a green plain at the foot of the Tang Allah-o-Akbar Mountains. 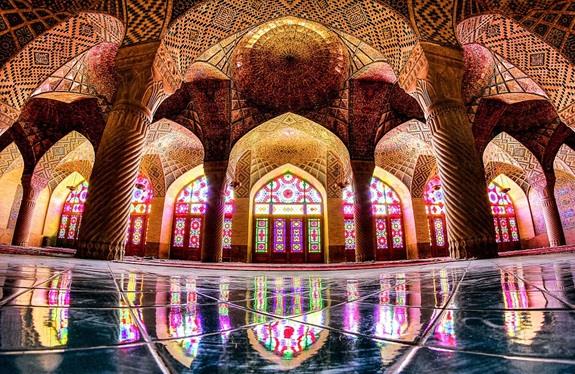 The most interesting buildings in Shiraz are located in the old part of the town. Among them are about a dozen mosques, some with bulb- shaped domes, and others with pear shaped domes and cupolas. These mosques are mostly scattered in among the old houses.

The Masjid-e-Vakil (the Regent Mosque) has an impressive portal containing faience panels in floral designs with various shades and colors on each side. The northern iwan (verandah) is decorated with shrubs and flowers, mainly rose bushes. The ceiling in Mihrab Chamber (altar) is covered with small cupolas resting on twisted columns. Vakil Bazaar, which is close by, was built by Karim Khan Zand. Here silversmiths and jewelers still apply their trades of exquisite inlay work. Persian carpets and other traditional Persian handicrafts may also be purchased in the Vakil Bazaar

About 50 km. Northwest of Shiraz, at the foot of the rahmat Mountains, one encounters the vast platform and remains of Persepolis, the grand ceremonial Capital built by Darius I (Darius the Great) and his successors some 2500 years ago. Archeologists are still combing through the debris and ashes that have covered Persepolis since Alexander the Great destroyed it in 330 BC. Most of the structures have already been revealed. 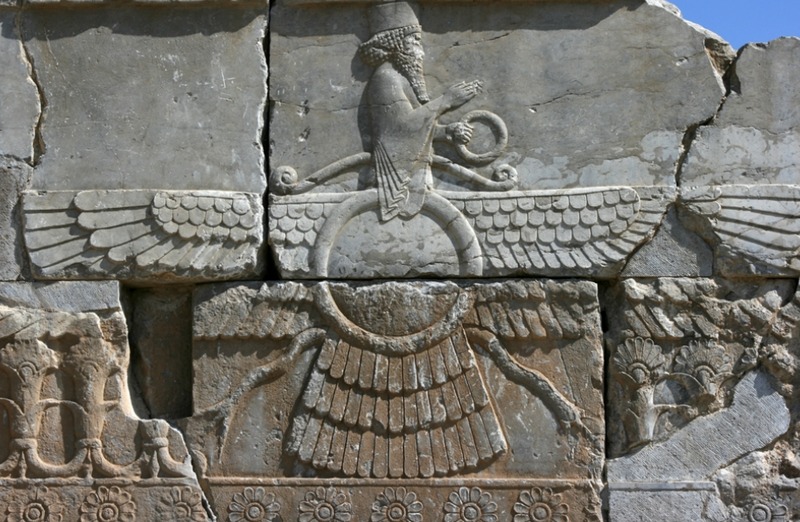 Pasargad is located about 77 km away from Persepolis. It was built by Cyrus the Great. Among the interesting sites at Pasargad is a stone platform 80 m. long and 18 m. wide. It is believed to have been the foundation of a palace. Close by are the ruins of a building called the Prison of Solomon which was probably a fire temple.

The most important monument in Pasargad is undoubtedly the tomb of Cyrus the Great. It has seven broad steps leading to the sepulcher, which measures 534m. in length by 531m in width and has a low and narrow entrance. When Alexander the Great looted and destroyed Persepolis, he paid a visit to the tomb of Cyrus. It is recorded that he commanded Aristobulus, one of his warriors, to enter the monument. Inside he found a golden bed, a table set with drinking vessels, a gold coffin, some ornaments studded with precious stones and an inscription of the tomb, which reads 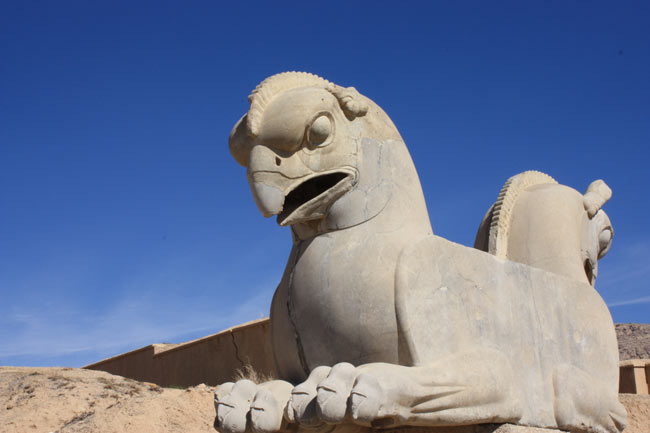 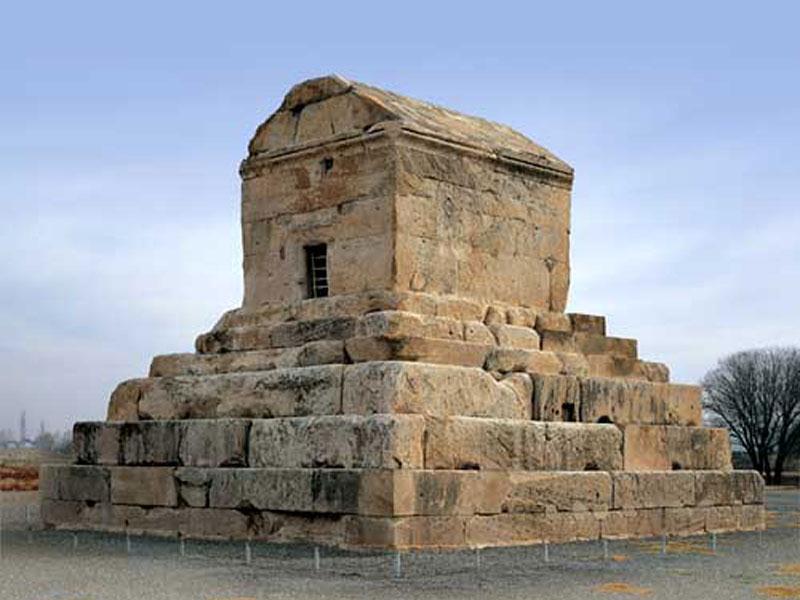